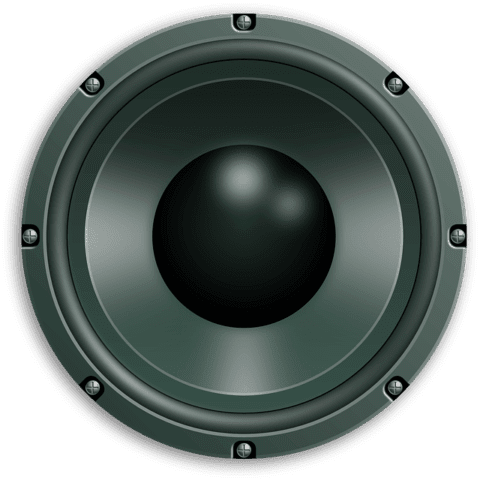 People like talking while I don’t, I prefer the silence I guess. I can tolerate people talking but the big talkers, you know like the girls who don’t shut up about every single detail that happens each second of their life or just people who have to talk about every second for the random things that happen. It’s annoying and they don’t ever really realize it.

I guess people aren’t comfortable being in silence that they just have to talk about something to keep the sound of silence out. It’s weird but it makes sense now that I think about more. I think big talkers or people who have to have a random sound going in the background keeps them from being awkward when having someone around or keeps them from thinking negative thoughts. Or maybe it’s their way to vent something out when they talk. It’s a weird thing I find myself doing at random but I get it a bit, but I still prefer the silence more than nonsense sounds.

Personnally, my least favorite type of talkers are the ones without boundaries. Specifically the ones who ask you questions or try to make conversation while you have your earbuds in. I think it’s just rude. I found it interesing to compare your post to my life, becuase there are times I completely agree with you, and times where I don’t, and I times where I am guilty of everything you describe.

Chris,
This is an extremely interesting article. I used to live in silence. I was a super shy kid who just didn’t ever end up talking to people. However recently I have found a passion for music. I almost always have music playing or I am playing my own music. I play in two bands and I have found that it acts as my form of expression or venting, similar to how you said, big talkers talk because “it’s their way to vent something out when they talk”. Here is an interesting article about the actual health benefits of silence. https://psychcentral.com/blog/the-hidden-benefits-of-silence/

Hi Chris 🙂
I’m in the middle of this category, I talk too much but I also like being alone a lot. I liked how you were able to gain some understanding from writing this article. I thought this quote somewhat reigned true since I am socially awkward: “I think big talkers or people who have to have a random sound going in the background keeps them from being awkward when having someone around or keeps them from thinking negative thoughts. ” Thank you for sharing your thoughts and being honest. Sometimes silence is amazing.

I commend you for making an effort to understand the constant talkers and their viewpoints. I am a relatively quiet person and I don’t love making small talk. I love talking about things that actually matter. It is funny how something as little as background music can allow a person to focus or calm down. It blows me away the power music can have on our everyday lives. Interesting piece, Chris.