Animals are our friends – This I believe

Home Animals are our friends – This I believe 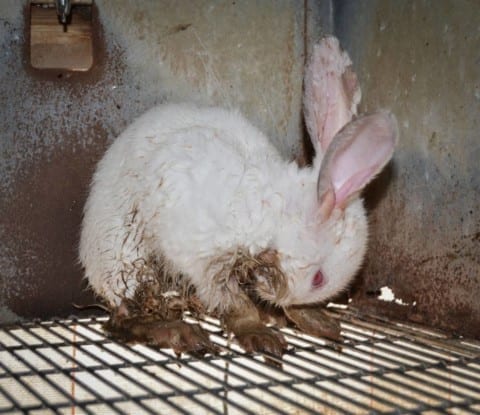 Youth Voices
Animals are our friends - This I believe

I always loved animals, I constantly wanted a pet and finally after years of begging, my parents got one, ever since I saw my cat I loved her so much. When I was in eighth grade I decided that I don’t want to harm any animal or contribute to someone else doing it for me, so i stopped eating meat or fish. Later I turned Vegan for a year and right now I’m a vegetarian again. In my opinion this was the best decision of my life. It made me so much happier and healthier. Not only did I started eating more carefully, I also started taking much better care of the environment. I had a hard time sometimes, because a lot of people didn’t like my decision and confronted me and not always in a friendly way.

It isn’t that I didn’t like meat, it tastes good, I just strongly believe that no animal deserves to live under the condition animals live in the meat industry right now. It also destroys our planet, and that isn’t an opinion, it’s a fact. We have to change something and someone has to take the first step, if no one steps forward and wants change, then everything is going to stay how it is right now. Animals are our friends and we can live in peace with them together, history shows that it worked, for example the native americans lived in a healthy balance with animals and nature, they only hunted as many animals they needed, today the meat industry overproduces.

I think anyone who couldn’t kill an animal on their own and prepare it shouldn’t pay anyone else to do it for them and sell it in a form where it doesn’t even resemble an animal anymore. This cow or chicken is just as important as the dog or cat we have as pets. They could be as much of a friend as your puppy.

I would never force someone to change their habits, but I think we should all rethink our actions and stop hiding from the truth, it doesn’t disappear just because you ignore it. At the end of the day we all make our own choices, but please think before you act.