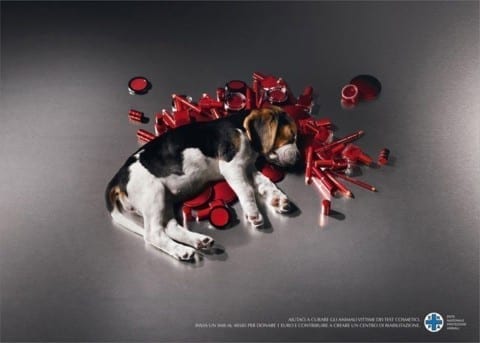 Animal testing is necessary to develop new medicines and advance scientific knowledge. Yes, the scientist should be looking or testing out if it’s the right medicine to make up. It is not just because it works on one thing doesn’t mean they should be building out the medicines. They should be testing much time if it works  Because of animals aren’t the same. Animals might have an infection on them and, scientist gets or makes the new medicine of it, it might affect the people when they used it. As humans wish that they don’t have the right to treat an animal, they should treat the animal as same because we took the animals as a pet from their mother they suffered a lot to be away from their real blood. For example animals mostly same as humans they don’t talk but they do understand whats going on being them without family and not take advantage of the  that sad and not the right thing to do. People get treat in order for the animals to be all health and get or make up the new medicine they wished to do or develop the new thing that they want to do. It is not safe if vaccines get develop without testing because what if the thing they made of was something that already has bad things in it shoulds get test before they using.