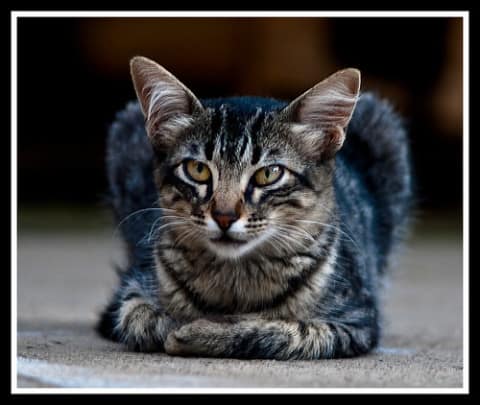 Cruelty and effectiveness of animal testing is a large topic of discussion. Although there is a lot of benefits from understanding and finding results from testing on animals, many of these tests are cruel and inhumane. According to https://animal-testing.procon.org/, an estimated 26 million animals are used every year for scientific and commercial testing. This is very sad to see because many of these animals are being forced against their wills and suffering for our research. We need to find a better way to yield results from tests. Animals were given a life and I believe that it violates their rights to test on them.

Within my research I learned more about this topic and now understand how hard of a choice it is to test on animals. Without testing on animals, it is very difficult to determine whether a product or some sort of science is safe or acceptable for humans. An alternative for these tests should be done on a petri dish, studying the effects on the cells within it. In turn sparing the animals and providing adequate test results.

You can help prevent animal suffering by buying cruelty-free products, requesting alternatives to animal dissection at school, donating only to charities that don’t experiment on animals, and demanding the immediate implementation of humane, effective non-animal tests by government agencies and corporations.