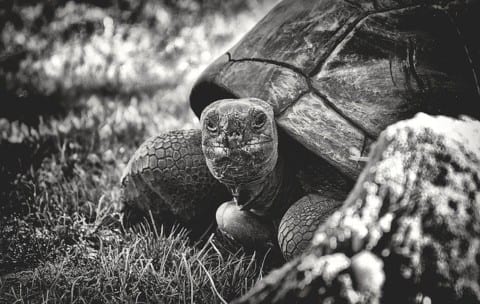 Animals have been a part human interest since humans have been on Earth.  Whether hunting animals for food, sport, defense, or materials; it involves the death of an animal.  This triggers a lot of emotions from many people. Some argue that animal lives should be valued the same as a human life and the other side argues that it is okay to take the life of an animal for the benefit of humans.

An extreme example of this problem would be the ivory trade and how elephants are getting their tusks removed and left to die.  Many people are against this trade because it results in the extinction of the elephant population. There has been an incline in the ivory trade due to the fact that it brings in so much money and is a large portion of income for many developing countries and people in poverty.

My opinion on animal rights is that the animals that get killed should be used for a purpose and hunted efficiently.  What I mean by efficiently is only killing mature animals and letting the younger grow up and breed, to enlarge the population.  I think that the killing of animals should be limited to not reduce the size of the species. The extinction of certain species can lead to an off-balanced habitat which can wipe out complete species or be a problem for the plant life in the area. I think that this is a major problem and fixing this would be key to ensuring a naturally diverse Earth for the future.

I found this post super interesting because it is the same topic that I wrote about! I think that this was very well written, easy to follow, and its clear that you out time and effort into your research. Heres a link that may help further your research. https://newint.org/sections/argument/2011/06/01/animal-testing-medical-research-laurie-pycroft-pro-test

Cant wait to see what else you write on the topic!
Megan