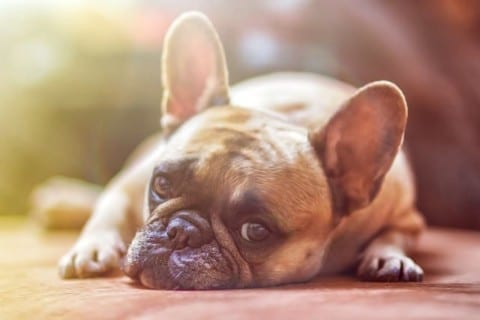 A very controversial issue in today’s society is whether or not animals have the same rights as humans. Not only is this an important topic today, but it has been for the past 50 years as more and more arguments are being made as to why animals deserve more rights. There have been a variety of ways in which people chose to prove this to get their side of the argument across. For example, there are many experiments, proofs, and different reasoning that people use in order to portray their ideas the best.

In an article from BBC news, I learned that a judge who was handling the court case of two chimps at a university lab, decided that they don’t consider animals to be legal persons so they don’t have the same rights as humans. Shortly after, a judge in New York said they held the same beliefs. To contradict this, there have been a lot of experiments done recently to understand the nature of animal behavior. Luckily, animals have gained more and more rights throughout the past 50 years. However, some people still believe that animals don’t know anything about morality which prohibits them from having human rights. Some people also use the idea of utilitarianism to argue their point that the issue depends on the degree of an animals autonomy, sensitivity to pain, and self-awareness.

Similarly, an article on the popular science website touches base on the same issue. From this I learned that some people argue that animals don’t have the same rights as humans because human rights come with societal responsibilities like paying taxes and obeying laws. However, controversy over this is growing due to increasing observational, neurological, and genetic evidence about animal intelligence. For example, many experiments have led to discovering that chimpanzees have a concept of their personal past and future and can suffer emotional pain. Also, scientists have discovered that elephants and whales use tools and foraging techniques and pass that knowledge to other generations and grieve their dead similar to humans. For these reasons, many believe that animals deserve a new regard philosophically and legally.

Yulisa,
You presented a very informative essay on animal rights. I’m curious as to where you stand on the issue. Do you believe that animals should have the same rights as humans? In reading this, I think animals definitely should have certain rights, but ones that aren’t equivalent to humans. Each animal requires a variety of rights that best fit them and their species.

Yulisa, I love the way that you approached this topic and showed the logistics to the argument. Your writing portrays a very neutral aspect on the topic so it makes it easier for the reader to create their own opinion with the information given to them. I liked how you said “However, controversy over this is growing due to increasing observational, neurological, and genetic evidence about animal intelligence. ” It was a very intriguing sentence that made me think about the animals that aren’t being tested on and how their rights would be different if they were a pet rather than a lab animal.

Yulisa,
I appreciate that you bring up both sides to the argument and give examples to their views. Do you believe that animals should have all of the same rights as humans? Why do you think others believe animals don’t know about mortality or don’t have feelings? Do you have any animals? In my view all animals have rights especially dogs. I have three dogs and nine puppies living with me and they all have different unique personalities.
Thank you for your time,
Paulina