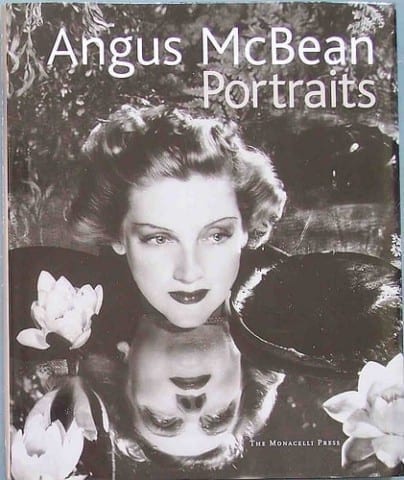 While studying Angus McBean and his various techniques I noticed two common themes within each of his photos: beauty and imagination.

As McBean’s main focus on surrealism became a way for him to explore the depths of his mind. He took ordinary moments and altered them into what he saw.

Because most photos at the time were vintage bromide prints, more often than not he altered and modified them to look surreal.

In his work, much of which was black and white, you could see the many unique combinations of value and line. He’d line up the shot just right and modify the value to enhance certain places.

I think that McBean’s main goal with his work was just to be different. He inspired many to express their different ideas without judgment. Although he hated fame and the idea of being the center of attention, many people found him relatable and much like an idol.

His work was something new. At first, it surprised many because it wasn’t something they’d seen much of before. McBean was a kindhearted, bright-eyed man who believed that there was beauty in the strange.

Throughout his life, and much of his death, his photography has successfully inspired others to be different.

Angus Mcbean sounds like such an interesting photographer with a unique style. When you mentioned surrealism and altering scenes, I immediately thought of the photography that accompanies Ms. Peregrine’s Home for Peculiar Children. Have you read it?

Dear Malia,
I am so happy with your post. I love to learn new things especially if it has to do with art whether it’s photography, music, paintings, etc. I have never heard of Angus McBean but when I went to go look at his work it took me by surprise at how unique and strange his art was. Although it may be a little strange I was intrigued by the beauty that was captured in these portraits. One thing that caught my eye was that he seemed to make the whole picture around was the faces (heads) of the people. This forced me to look and really think of the meanings of his pieces. Another thing I loved is that he took pictures of Audrey Hepburn, who one of my all time favorite actress. Again, great job I really look forward to your next post Malia:)