Home Analyzing and Writing about the Language in Shakespeare 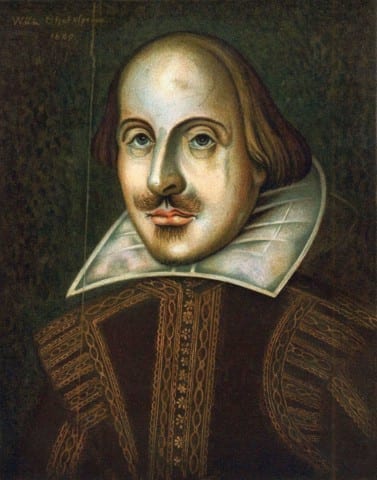 Othello: Nor scar that whiter skin of hers than snow and smooth as monumental alabaster. Yet she must die, else she’ll betray more men. Put out the light, and then put out the light. If I quench thee, thou flaming minister, I can again thy former light restore, Should I repent me; but once put out thy light (Act V, Scene II Lines 4-10)

Analysis: “Whiter skin of hers than snow and Smooth as monumental alabaster” This phrase is comparing Desdemona to snow because Othello  was checking her skin to see what he can do to kill her but so no one would find out what happened to her. “Smooth as monumental alabaster” this quote shows how Desdemona’s skin is smooth as a alabaster monumental which is a rock  or mineral that is soft and smooth. “Else she’ll betray more men.Put out the light” In this quote Othello is trying to give a clue that she’s a whore because he said”else she’ll betray more men”  meaning that if he doesn’t kill her she’ll cheat on more men, “Put out the Light” is a different way of saying killing her because when someone dies their eyes close and can’t see nothing because it they’re covered, so the meaning of “Put out thy light means to kill something so they won’t be able to see nothing. “Should I repent me; but once put out thy light” right here in this quote Othello is wondering if he kills Desdemona will he regret killing her but at the same time if he puts the light out on her, he’ll be able to stop wondering about her.

Cassio: He was had most favorable and happy speed. Tempests themselves, high seas, and howling winds.The gutter’d (jagged) rocks, and congregated (accumulated) sands. Traitors ensteep’d to clog the guiltless keel.As having sense of beauty, do omit .Their mortal natures, letting go safely by .The divine Desdemona (Page 37 Act II, Scene I)

Analysis:The phrase “Tempests” is being referred as the ocean being uncontrolled and dangerous where Othello was in the boat. “Tempo” is referring as taking long because the boat can’t go fast in the big waves,  so these words connect and explaining that when Othello was in the boat while the water was uncontrollable and tempest he felt that it was fast in the boat. “The gutter’d rocks, and congregated sands” this is referring as the rocks and the sand from the bottom of the ocean hitting the boat