An Introduction to Genetic Engineering

Home An Introduction to Genetic Engineering 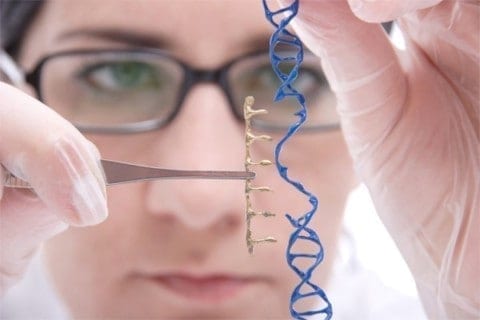 Genetic Engineering is taking part of the DNA from an organism and connecting it to another organism to modify it so that it can have a certain trait it didn’t have before. Even though Genetic Engineering has been around for years, they’re still at the beginning stage to perfecting it. Ever since they have invented Genetic Engineering they have been able to create many things, like, insulin for diabetics, antibiotics, hormones, and have been able to alter ours foods. Before I started watching the videos and reading the articles about Genetic Engineering, the first thing I thought of was animals and food. I had read that in many labs they used animals to alter their genes, like making rats and fishes glow in the dark, and changing the genes of foods to make them bigger. After watching and reading about Genetic Engineering, though, while some companies might use it in a very negative way, I realized that it can also be used for good, like, creating medicine for people with diabetes, and creating vaccines for us.