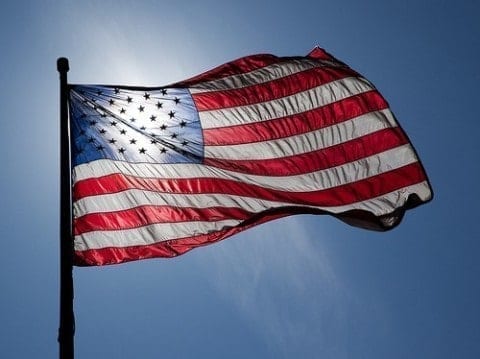 With the leaks released by Edward Snowden the American people were shocked. This was an issue that cause the most people to think critically about what is a line that should be drawn on how closely the government should watch us, and if it should be able to monitor all of us at all. Most people thought that the wiretapping of ALL us citizens calls for decades was well over the line we hold as “constitutional”. Even years after the Snowden leaks first released people are still discussing the information that it revealed. In 2015 USA Today wrote an article on public opinion about the government surveilling us. USA Today reviews the information of the leaks, stating “[The US government] surveilled phone calls made by US citizens to as many as 116 foreign countries.” (Rivers, 9) They also state the government monitored billions of American’s calls years before 9/11.

Multiple charts were the focus of this article showing the disapproval of the country of this surveilling and also a chart about what behavior Americans have changed because of the leaks. The article finds that “the majority (57%) think it’s unacceptable for the U.S. government to turn surveillance equipment on its own people.” (Rivers, 25). The article also states “ A quarter of Americans who were aware of the National Security Agency surveillance program changed their behavior on email, search engines, social media, cellphones, mobile apps, text messages or landline phones, according to a Pew Research Center Survey conducted between 2014 and 2015.” (Rivers, 18) So while many Americans disapprove of the governments behaviors, most don’t care enough to change how the act on their phones and computers. This is most likely just  because most Americans don’t have anything to hide and don’t care if the government sees what they are doing. However the fact that people don’t have anything to hide should not factor into deciding if it is ok or not. The government does not have the right to monitor all Americans in a blanket surveillance program. Most people when asked approved of the government monitoring terrorist suspects and foreign officials but not ALL Americans.

Our constitution, the one signed in 1787 does not exactly address smartphones and laptops and drones but it still gives us the right to Privacy. It is up to the legislation and supreme court to uphold this right to privacy as our technology and definition of privacy evolves.