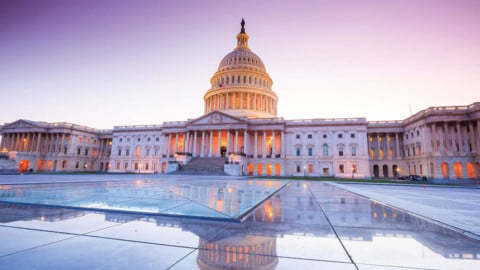 When people think of America, they think of bald eagles, red, white and blue, McDonald’s, guns, football, the Statue of Liberty, and the presidents. These are all generalizations. Stereotypes. Anyone who lives in America knows it’s not just about family cookouts and fireworks in the summertime. Just as outsiders generalize Americans, insiders generalize Americans, too. In the late 1950s to the mid 1960s, America became a grounds for nonstop witch hunts for homosexual teachers within many well known universities, such as UCLA, the University of Michigan, University of Wisconsin, University of Texas, and many more. These teachers were seen as a “new moral menace” to American youths (Faderman 60). However, over time, most of America has learned to accept the LGBT community, and with that acceptance has come more courage for those community members to come out. However, hate still remains. Hate stems from fear of the unknown, stereotypes, and other misunderstandings. But, just as allies breed courage, hate breeds hate. When on the topic of LGBT rights, if the president turns to his vice president to say, “Don’t ask that guy- he wants to hang them all!” it should be greatly concerning (Brammer). Sadly, it isn’t. Although communities have risen up, hate groups have as well, especially since last November. According to the Southern Poverty Law Center, a civil rights group, there are over 1600 extremist groups in America today, including the Klu Klux Klan, neo-nazi groups, and more, collectively known as the alt-right and white supremacists (White supremacy). Some of these groups are long standing, and yet many Americans turn a blind eye. That, in itself, is un-American. As Americans, we have been given the power to protest and speak freely, and that power should be used to diminish hate groups all across the country. Stereotypes and fear will do nothing for the country. Unity is, and always has been, key.

Faderman, Lillian. The Gay Revolution: the Story of the Struggle. Simon & Schuster Paperbacks, 2016.