American Values, What Really do They Mean?

Home American Values, What Really do They Mean? 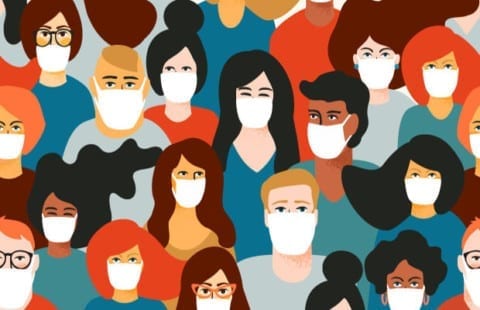 What makes America so special is its culture. Our nation has been called “The Great Melting Pot” because of how many different cultures we have all mixed together. Americans have the opportunity to learn about so many different people. An opportunity that many don’t take advantage of. In fact, I think that even with how much diversity we have, we are still very divided. Different cultures don’t view each other equally just because of small differences. I think that a passage from the song LAND OF THE FREE by Joey Badda$$ describes this perfectly. It reads,

“In the land of the free is for the free loaders

Leave us dead in the street then be your organ donors

They disorganized my people, made us all loners

Still got the last names of our slave owners”

This honestly makes me sad. Our nation and the world would be so much better if we could just put our small differences aside

American’s have a lot of very important values. Everyone has their own opinions on what the most important values are. Joe Biden, someone who I would say knows more about America than almost anyone, says “Reclaiming our values starts with standing up for them at home — inclusivity, tolerance, diversity, respect for the rule of law, freedom of speech, freedom of the press.” In his opinion, these are values that Americans should have as a democracy. He talks about how we have gotten away from some of these. American values could also be things like hard work, equality, and respect for each other. However, I’d argue that often Americans just pretend that they believe in a lot of these values when in reality they don’t. An example of this comes with diversity and equality. Most Americans would say that diversity is important and that everyone is equal. However, people in America are treated unequally just for being different. The sad thing is, many American’s know this is true and choose to ignore it. In my opinion, many common American values don’t really apply to all of America.

American’s are all so different and have very different values. But, maybe that’s what we all have in common. We all came from different places, have different ideals, and different lives but we’re all united by one thing, we are American’s. I believe that’s what American creed truly is. We have all came from a different past but are working together for the same future. I wish more people would embrace this and realize that no matter what we look like, how we talk, what we eat, and who were attracted to, we are all human beings. And we are all Americans.