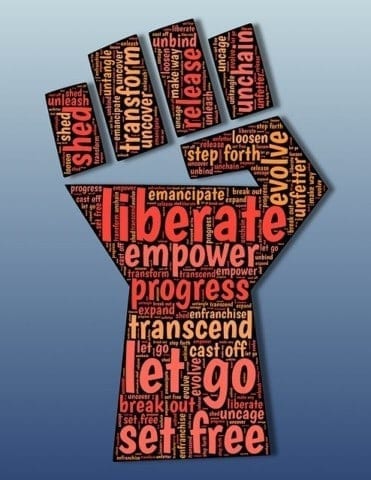 As a country we have values, these values define us. These values are an important part of  our country, they set a standard and make sure all people can have a voice. These values can oftentimes be shown in literature. Books can be used to show what is wrong with these values or how to avoid breaking values such as equality. Literature will always be around, meaning the messages from these books will stay. Literature can also show how different time periods had different values or acted a different way. This can also help prevent horrible tragedies from happening by bringing them to light.

In the book Internment, Samira Ahmed writes about a young highschool girl, Layla Amin. Layla is muslim, in the book the govnerment starts to set unfair rules that limit the muslims freedom.The government sends all muslims to internment camps, unfairly and Layla has to fight against the government to get her freedom back. This book highlights the importance of equality, since they are moved out of their homes and put into camps it silences their voice because of their religion. Samira Ahmed gets the point across that it is unfair how the muslim community is treated, since they hadn’t done anything wrong. While in times of fear, it is easy to lose sight of these values, this book shows why they shouldn’t be disregard them.

“The American dream—that every individual, regardless of background, can succeed with talent and hard work,”(Kraus). Kraus talks about how these misconceptions of the American dream isn’t necessarily true. In the case of the book this relates to Layla not getting equal chances since she got moved to a camp because of her religion. She is given little to no chances in the camp since she is restricted to the camp and only the camp. Kraus goes on to say that a big part of the American dream is to work hard and overcome obstacles in your way. Sometimes those obstacles are too big, like in Internment there isn’t much Layla can do to help her situation.

Equality is an important value so people can recieve equal chances. Groups fight for equality and they won’t stop fighting until they achieve their goal. We have come along way with equality and will continue to progress even more.

Jonah,
I love the conversation you’re wanting to have. Equality is an important issue to discuss for all people. Your book sounds interesting, and I’d love to know more about it! Are there any other books that you know of that are similar to the one you decided to tie into this piece? Good job!