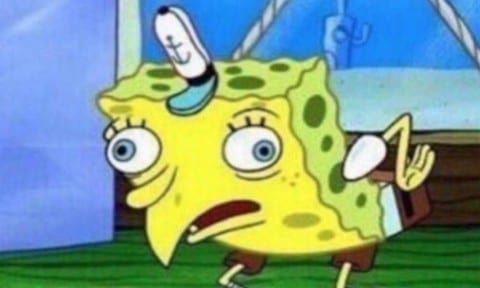 Living in and being raised in America is a blessing to me. I wouldn’t want to be anywhere else. Being an American to me is to be prideful, a lot of Americans take pleasure in celebrating their freedom. Having cookouts or blowing fireworks up is just a few ways Americans demonstrate their liberty. One of the biggest values in America is independence, Independence is one thing America guarantees these natural rights including; freedom of speech, freedom of press, and freedom of religion. In other countries where oppression is enforced, you might not be able to express or say whatever you want or even believe in the religion you want.

When I hear people say America is an “awful” country I cringe because people don’t fully understand just how fortunate they have it. Americans fear change, they’re afraid of what they don’t know or if something is different to them. There has been a number of obstacles that Americans have been through and I feel like brought them closer together a couple of them are; The world wars, 9/11, and the vietnam war. One of the biggest challenges Americans have to face is themselves once American get over there own egos and start coming together and working with one another is the day America will be the truly great country it’s said to be.