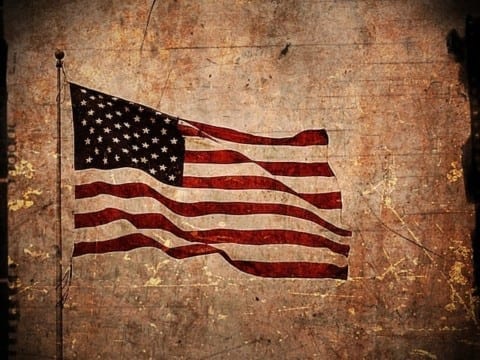 Many people of the years have debated on what rights do americans have. Some think they should be given the right to free health care. Others think that it should be a right to a 15 dollar minimum wage. But what rights that americans truly have is that everyone in the US has the right to free education and not have their rights stripped away without a proper trial. One piece of evidence is in the 14th amendment which was passed in 1868. The amendment says “Nor shall any state deprive any person, life, liberties, or property without due process.” This means in order for any of your rights to be taken away you would need to have a trial and be deemed guilty. Every american is treated fairly through this aspect because no matter how much money you get and how much bad you’ve done every person is treated the same under the eyes of the court.  Another piece of evidence that show that all americans are treated fairly is in a Report on Reconstruction by a man named Sidney Andrews. It says “The creation of schools for former slaves was important for reconstruction.” What this means is that back in the days of reconstruction people wanted to give everybody a fair chance at getting a job even the slaves who were held in bondage and were given little to no teaching. To do this they had to create schools for everyone even slaves. So they did this very option to get the equality among every person living in the the US at this time. Although some people today would disagree with these laws that make everyone equal. People think that the justice system in this country was made to be against minorities. On a blog post it says “An analysis of the available FBI data by Vox Dara Lind found that US police kill black people at disproportionate rates: Black people accounted for 31 percent of police killing victims in 2012, even though they made up just 13 percent of the US population.”  Even though this shows that all Americans aren’t being treated equal people are trying to take actions against those. One way people are fighting back is with the “Black Lives Matter” movement. Another is putting dash cams on police officers. While some people will view this nation as being a nation of inequality but eventually there will be equal rights for everyone  one day.