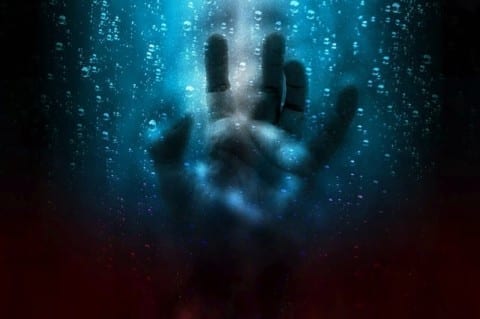 In reality, “American” means that you are a member of a country filled with violence, and hate because that’s what the history of our country is based upon. Many of these ideals continue to be present in our society today. Russell Means mentioned in his speech to the senate that Native Americans are not being properly cared for and are dying at alarming rates. He stated that “With the blatant genocide of our traditional people, we have less than 50 thousand in America today. We are averaging a loss of 1000 a year since 1900.”  This discusses how a group of American citizens are being discriminated against, and dying because of it. It’s hard to see the idea of being “American” as a positive after learning of this discrimination.

I believe “American” should represent the concept of freedom and leadership that many people currently make it out to be because to truly achieve the perfect nation, we need power, but also a feeling of safety.  Many people don’t feel safe in the US, such as Jose Antonio Vargas. Jose found out he was an undocumented immigrant at the age of 16, and lived in fear for years to come. “Confused and scared, I pedaled home” wrote Jose in his article “My Life as an Undocumented Immigrant”. Any mention of his immigration had the risk of getting him deported. This fear in the future shouldn’t be something that people have to live with. Hopefully people will have the feeling of freedom that America is stereo-typically known for.

American Literature can be defined as literature that embodies the idea of being American, from the views of the writer.  An episode of “The News Room” is a piece of American literature that expresses the writer’s feelings of America through a fictional character. They described America as not being all that it’s cracked up to be, telling us all of the things that America desperately needs to improve on. The Absolutely True Diary of a Part Time Indian by Sherman Alexie is another example of American Literature. It portrays the life of a poor Native American boy who goes to a white American High School. This book also seemed to have a fairly unpleasant view of the country that we live in. These two example clearly show that American Literature is indeed a piece of writing/ performance art that reflects on America, in either a positive or negative light.

Hey Leo! You bring up a lot of good points about the faults of America. We have experienced and continue to experience lots of hatred and discrimination, which is a very disheartening as an American. Because of this, many people have a negative view of our country. However, I don’t know if you will ever get a truly perfect nation like you suggest will happen through power and safety. The Bill of Rights protects our individual freedoms, but I would like to hear your opinion on how that has been ineffective in securing the safety and protection from the government. Overall, I totally agree with your position on the issues of the nation, but I would’ve liked to see you delve into the other side of the spectrum: the positives of America. Here is an article to get you started: https://freedomhouse.org/report/special-reports/todays-american-how-free