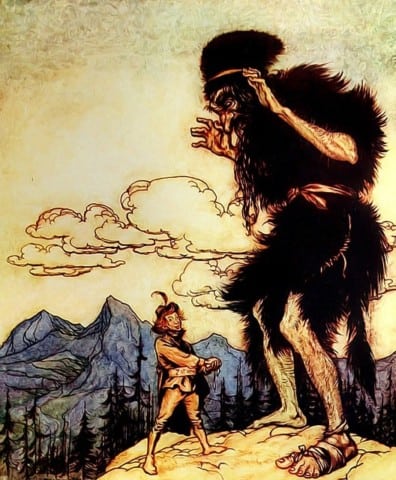 Although the real definition of “American” is something produced in America or with the American identity, my connotation to the word  “American” is mainly: patriotic,nationalistic and giant. I believe that most of the Americans think of themselves that they live in the best country in the world and that they put their nation always in the first place. Honestly I don’t really get why. I mean America is nice, and it is great to be proud of your country, but to think you are THE BEST all the time is wrong in my opinion. I think y’all Americans have to realize that there are many other countries out there which might be better in a few categories than America.The video titled “The Newsroom” provides many examples why America is not the best country in the world and what it’s current position in the worldwide ranking is . Check it out, it is worth it.

One strong example, of the power of the “leading country America” ,which the journalist in the Newsroom mentions, is :“We are only leading the statistics in three categories: One of them is :country with most adults who believe in angels” (The Newsroom, journalist)

The short quote above and all the ideas he mentions in “The Newsroom”  support the statement, that America is not the best country in the world, even if they are leading the rankings in a few categories. Don’t understand me wrong, I am not making fun of y’all for being patriotic I simply think that the whole nation, including the current president, has to be more open minded to realize and to respect the power of other nations and to see that they are not perfect an can always improve their abilities. One  problem of this “perfect nation”are all the undocumented immigrants and the difficulties of requesting and finally receiving a Green Card or all the difficulties in their health system. Not everybody has access to healthcare and this is definitely a is a powerful powerful example that illustrates the disadvantages of this country.

The video titled “ Marine Life in the Midwest with the speaker Tegan Griffith” introduces the reason of the patriotism of the Americans and why they are so proud of their country. This video kinda helps us to understand what is going on in their heads. She mentions, that many people living in the Midwest join the army to serve the nation, because it is usually the only career path. The families there are poor  and don’t have a education which is good enough do do other jobs or there just not that many other  jobs available. In the army they learn how to protect the U.S. and they fight for their rights. There is this one quote which states thew patriotism really clear :

“ Once I saw a guy stepping on the flag, I told him: Hey, stop it you do not treat the flag like this” ,Marine Life in the Midwest with the speaker Tegan Griffith

I chose this sentence to describe how serious they are and that they are not joking when somebody mistreats their flag, which represents the nation. It really hurts their feelings if somebody steps on the flag. I think  for them it feels like somebody tramples on their hearts.

Overall I would say that American Literature can be defined as literature which is originally from America and connects to the hopes and ideas of Americans. It relates to the idea that America is one of the best countries in the world including the American patriotism, but it also states some problems in this country like the Green Card or the Health System.

In addition, my personal connections when I hear the word “American” were/are : big, giant and huge. I guess it is just because everything is so big here: the country, the schools, the cars, your streets are hella long, the portions, yes even the paper towels in the bathrooms are giant. We even adopted the word “American” with the connotation of huge in the German language. An example is: We used to say , if something is really big , usually the portion size of a dish, “wow, that is american”.