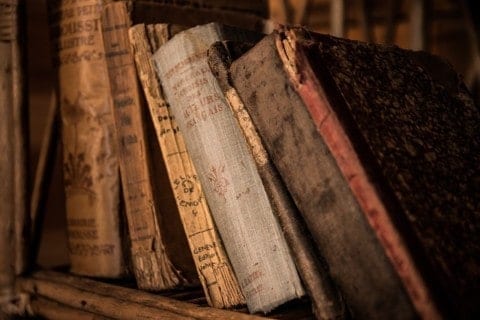 “A matter of fairness: The Struggle of Betsy DeVos” is an article written by Jay Nordlinger which talks about the story of Devos and the ways in which she wants to change the American Public School System. She believes that education should be a matter of fairness among different social classes. She is a strong believer that we must “rethink school” and take action now to change the education system so that it correlates to recent innovations. She also thinks it’s important for schools to figure what works best for them without being regulated by federal laws. I think that it is crucially important to implement a well rounded education in the lower grades so that student are well prepared for college, and expenses aren’t going to waste. In an article by Katherine Mangu-Ward, she talks about the difficulty of paying for a higher education, college. Although this is a government priority, the cost to attend higher education is still very high, leading to increased student debt levels and default rates. The increase in government spending towards college tuition is making colleges raise their prices as well. Despite all this money being spent on college, students are still failing classes and dropping out because of the ignorance shown in the lower grades towards the school system. It is important to provide students with cheaper educational alternatives so that we can fix this problem.

Another article by Kirkus Reviews goes into depth on the teachers that are a part of the current American education system. It talks about a public speaker named Mali, Taylor, and his perspective on how teachers should influence their students. He launched a “New Teacher Project” to help 1,000 people become teachers. This project encourages the teachers to see their student’s full potential. Mali thinks that all teachers should help students realize this and help them exceed beyond them. It’s important to start this process at a young age because it will continuously encourage the students to do so. He also emphasizes the importance of students questioning authority.

I find it interesting that though students are paying increasingly high amounts of money to attend college, they end up dropping out due to a poor grade school education. I would think that such a problem would drive the government to rethink their handling of the US education system. You made a good point in mentioning that the unaffordable education system is the root of all these problems. I am curious as to what Jay Nordlinger would suggest to fix such problems.