American Dream vs Indians vs My Experience.

Home American Dream vs Indians vs My Experience. 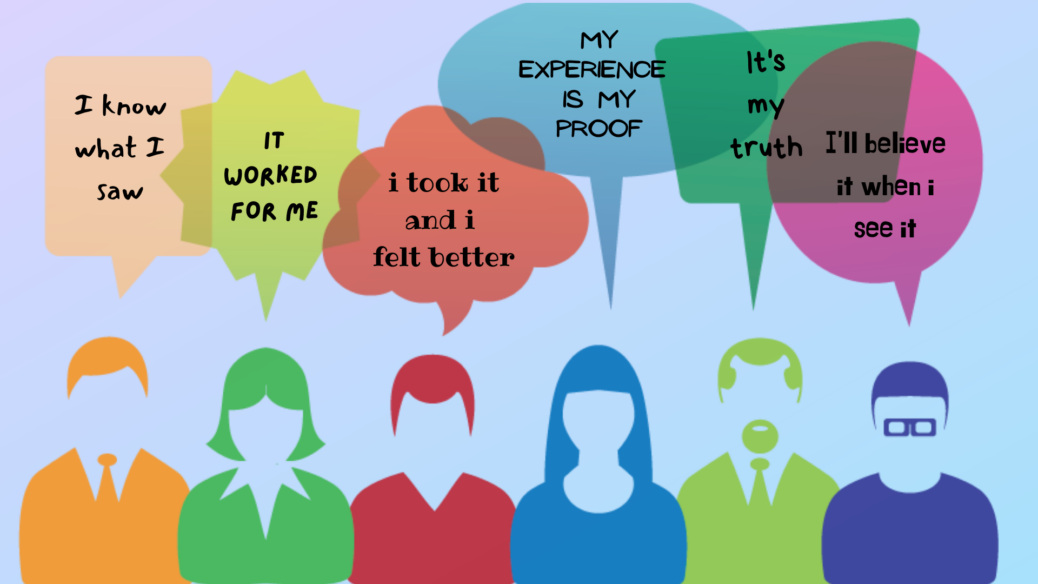 Even though people might think everything is perfect or better in the U.S., it isn’t. Ask the Native Americans. People think houses are clean, beautiful, and almost perfect. They think it’s very safe, and they think that employment is excellent. You get super rich, and everything is just so much better.

However, Native Americans on the Pine Ridge Reservation lived in houses that looked abandoned and dilapidated, with trash and unhoused people everywhere. Everyone was without houses because there were no good jobs. In fact, about 89% of the population was unemployed. The reservation system started in 1851 when the government forced Native Americans to move west because the government believed Native Americans were different from them. That’s why we now study the Indian Removal Act, the Indian Appropriations Act, and The Trail of Tears.

In my family’s experience, my experience with all of these, my housing is average, with enough space, but some things need to be fixed.  In terms of employment, in my opinion, and experience, both of my parents are unemployed now. At first in my home country, both parents worked as teachers. When they came to the U.S., my mom had to work in a factory, while my dad worked in the factory and as a security guard. In New York, they are unemployed.

At the Pine Ridge Reservation, suicide increased by about 10%. One in three women were raped. Wild animals were in the dirty playgrounds. Medicine was scarce. There was a lot of alcoholism due to all the stress they had.