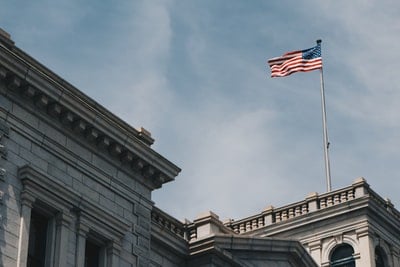 American culture is different for everyone, we all don’t think about life in the same way. It can be crazy how many different perspectives people have on America. Most people have the same important values such as freedom and equality.

Equality is one of the most important values in America, but it is also something this country struggles with badly. We try our best to make sure everyone gets treated the same, a lot of times it doesn’t work out the way we want it to. “We’ve learned to fly the air like birds, we’ve learned to swim the seas like fish, and yet we haven’t learned to walk the earth as brothers and sisters” (King 1). This quote defines America, we haven’t learned how to accept everyone.

Not everyone wants to accept others and that is perfectly fine because it’s a free country. But many people hate this country now because they aren’t accepted in certain places. The hardest struggle our country has is gender equality. There are many different genders now and according to The New york Times, they did a study and many americans said people should have equality at work and at home, but others said they shouldn’t have equality at all. If we keep trying hopefully we can end racism and putting others down because of their skin or gender, and finally put it to rest.

Freedom is something all Americans strive for and hope to have forever, many people come to America because we have freedom. Our country doesn’t force people to do things, such as we don’t have salvery anymore. According to Global salvery index these ten countries still have slavery today, “China, Democratic Republic of the Congo, India, Indonesia, Iran, Nigeria, North Korea, Pakistan, the Philippines and Russia” (Hader 3).  In my view this is why I think America is much better than most countries when it comes to freedom.

We don’t push freedom, we don’t push sweatshops or anything like that. According to the National Constitution Center these are the five basic freedoms of the first amendment “freedom of religion, freedom of speech and press, and the freedom to peaceably assemble and to petition the government” (First Amendment 1). Many countries don’t have freedom of speech and that is sickening. People can’t stick up for themselves and preach what they think, instead they have to sit back in silence. America provides a much better system when it comes to freedom.

Americans are defined using equality and freedom, these are the biggest parts of Americans’ lives. You can’t take away freedom and equality without taking away an American. Many articles address this situation, and help Americans feel better about this country. 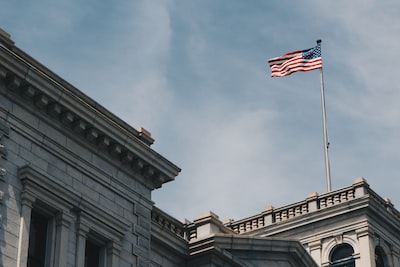