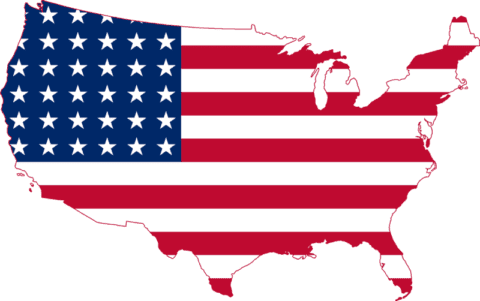 “America and Guns” is like “Peanut Butter and Jelly.” It is an American pastime and an eternal fascination.

Despite the love for guns in this country, it is a topic that is debated greatly in this country, especially after the number of mass shootings that have occurred in the last decade. Anti-gun Americans are stressed that guns are getting into the wrong hands, and stricter gun control is needed in this country.

With that said, and as a Pro-gun American, I believe that the proper idea for gun control is GUN EDUCATION!

By taking away guns, it will anger the American people, and violate one of the most beloved Constitutional rights we have as Americans.

In addition, mental health plays a very large role in this decision as well. As time goes on, the struggle of mental health in this country continues to be an issue. By educating the American people, and focusing on helping the mentally unstable citizens, I believe that we as Americans can once again love our guns.