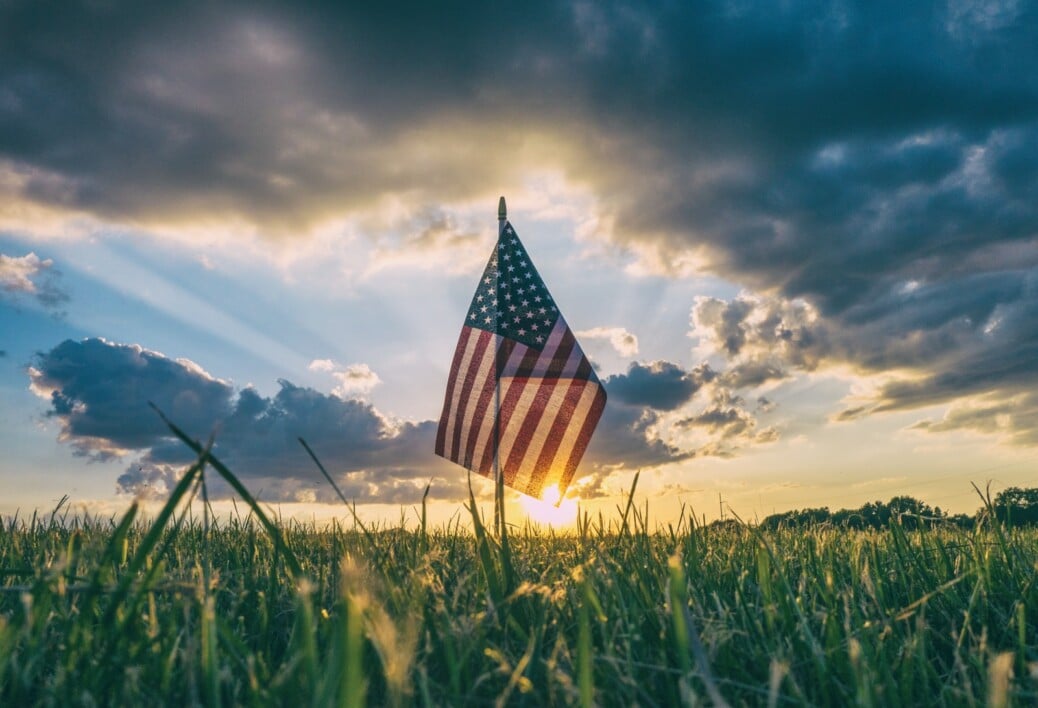 When it comes to the concept of what it means to be American, rarely do people agree on one solid definition. According to Jose Antonio Vargas, author of My Life as an Undocumented Immigrant, being American is more than a question of citizenship. Being American means contributing time, effort, and passion into America and American society. Vargas talks about feeling just as American as a true American citizen, and stresses that he has worked hard for the life he has in America, going to school and eventually establishing himself as a well respected journalist. He writes, “On the surface, I’ve created a good life. I’ve lived the American dream.” He has dedicated himself to American society, yet legally he is not welcomed or accepted. In regards to the lies he has to tell to remain a part of American society he writes, “This deceit never got easier. The more I did it, the more I felt like an impostor, the more guilt I carried.” In essence, Vargas wishes he could be accepted as an American because of the hard work he has contributed, rather than being an alien solely based off of the location that he just so happened to be born in.

Similarly, Tegan Griffith, a United States Marine Corps veteran shares her views on what it means to be American in the film American Creed. Griffith states, “The American ideal of citizenship is about service to others”. Like Vargas, Griffith believes that being American should not be defined as where you were born, but rather how you have served. While Griffith has a more defined route of what she means by serving America, being either through military service or community service. They both agree on the fact that there is so much more to being American than where you were born and being American should take into account your service, dedication, and betterment of society.

On that same note, Toby Keith echoes a similar definition of what it means to be an American on his song, Courtesy of the Red, White, and Blue. In the song, Keith talks about having a strong sense of patriotism, as well as talking about his father’s military service. In sum, Keith sees the importance of serving for your country and like Griffith and Vargas, shows a strong sense of service being tied to citizenship. Keith sings, “My daddy served in the army where he lost his right eye but he flew a flag out in our yard ’til the day that he died”. This shows how Keith was brought up with a strong sense of patriotism as well as how service is a large part of being American. While Keith’s lyrics are more patriot focused than Vargas, they both value the core element of service being a big part of being American.

In my opinion, America means service. My experience working on a farm with undocumented immigrants, and my aspirations to be a wildland firefighter help me see how Americans should be judged off of hard work and their contributions rather than where they were born. As someone who was granted citizenship by birth, it is at times mind boggling to see that immigrants that I work side by side with are denied citizenship even though they work indefinitely harder than I do to benefit American society. Additionally, I believe American Literature can be defined as written experiences of American life. Whether that be day to day life experience, experience serving the country, or experiences that one would rather not have gone through, American Literature is written by Americans for Americans.

Excellent article! You raise important issues at the core of the United States American dream. For instance, the contribution of immigrant workers.

I agree with your assessment that hard work can be a criteria to judge an individual rather than where they are born. However, due to contradictions at the center of capitalism, it becomes difficult for poor working class people to contribute to a society that criminalizes many aspects of their livelihood.

Nevertheless, what we often see, instead, as an example of the American Dream, are stories from the elites of the U.S. who are less eager to better society let alone better the lives of those they exploit to maintain and grow their wealth.