Amanda VS The Others

Home Amanda VS The Others 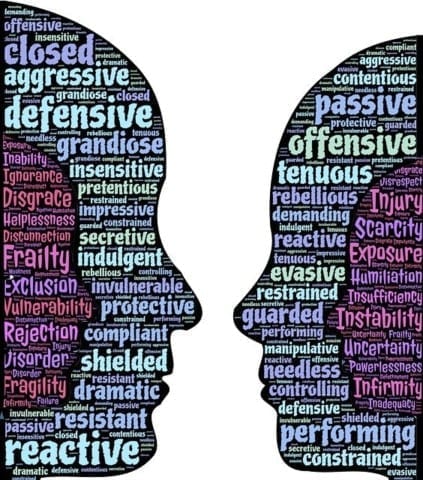 Amanda, the protagonist in The Glass Menagerie, has a few traits that influence her relationships with others.

One, she is selfish. Two, she is careless. Three, she is demanding.

These traits influence her relationships with others. “he only way to find out about those things is to make discreet inquiries at the proper moment. When I was a girl in Blue Mountain and it was suspected that a young man drank, the girl whose intentions he had been receiving, if any girl was, would sometimes speak to the minister of his church, or rather her father would if her father was living, and sort of feel him out on the young man’s character. That is the way such things are discreetly handled to keep a young woman from making a tragic mistake!” Her demand comes into play here when she is asking the guy job, how much he makes. I think she is asking all of that just to know if the guy is a good fit for her daughter, but it does not make sense. If her daughter wants to marry she is the one who knows what she wants. Amanda should let her children do whatever they believe it’s right for them but not to go look at it for herself.

Later, on line 127, Tom interacts with Amanda , basically telling her “You’ve never said anything of the kind and I suspect you would never give it a thought.” Amanda’s response here deepens a reader’s sense of her child Tom and sparks a feeling of having the same point of view but it seems like his mother doesn’t pay attention when Tom says something that they have in common. Amanda thinks that she always has a reason, and proof herself that she is never wrong. She should listen to her children and pay attention when they have a reason like her.