Home All that Power 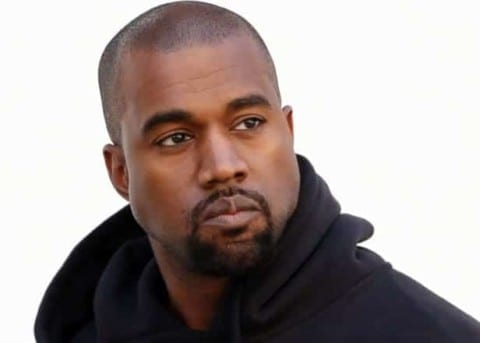 The entire world is based on one word: power.

In a fight, the person who is stronger has more power and usually win.

When the power goes out everyone loses their minds. They need the power to have the most basic human sense, sight.

To go faster in a car you are going to need more horsepower.

The two differences between developed countries and third world countries are running water and distributed power.

The equation for power is work over time.

If a person is not huge they can still have great power by going quickly.

The word itself contains an onomatopoeia, pow! that is used to in comic books to show something that happened with great force.

The word power comes from the Latin word posse which means to be able. To me, that really describes power well as without power nothing could ever get done.

There would be no light, no computers, and no comfort of living. This comfortable world we have built is strung together, literally and figuratively, by power.

When I think of power I think of explosions, fast cars or entire cities lighting up. There is nothing peaceful in this word it is all aggression and violence. That is why power is my favorite word while it may not be gentle or soothing it does one thing and that gets stuff done.

Good job Luke. I never thought about how much power affects our lives. I liked that you added the origin of the word to give some background knowledge.

Kanye is love, Kanye is life
Kanye is coming, with a knife.