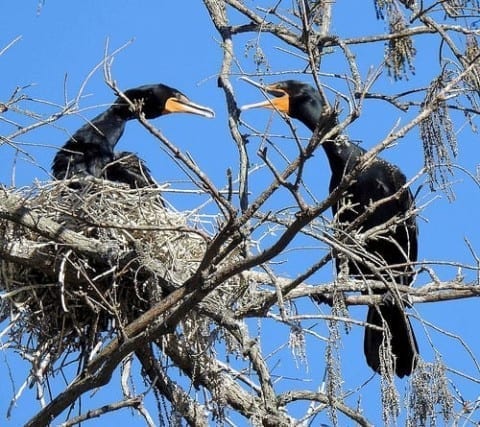 I’m very hard working but I take a long time to learn certain things. I also tend to get frustrated very easily. I was born January 17, 2001. I’ve lived in the Bronx and Florida. To be honest I don’t really like school; it’s just a responsibility. I like to stay home and play video games. I am good at baseball. It took me a while to get good at the sport but practice makes perfect. My plan for the future is to have my own construction company and many more properties.

My neighbors emigrated from Dominican Republic. For those who don’t know English it is kind of hard to communicate with certain people. As time went by they started to get a little more comfortable. My life compared to the life of an immigrant is easier because I have mastered the English language, and Ii have more learning resources. Some people that migrate usually do because  their country starts to get harder to live in.

An incident where I experienced injustice was when I was accused of throwing a book at  a teacher. This incident happened in Florida. It was between a teacher , a classmate, and later on, law enforcement. The classmate threw the book at the teacher and then pinned it on me. I got arrested and kicked out of the school. Later on a witness said what really happened and the teacher still said it was me but the charges were dropped and I was able to go back to the same school but I didn’t.