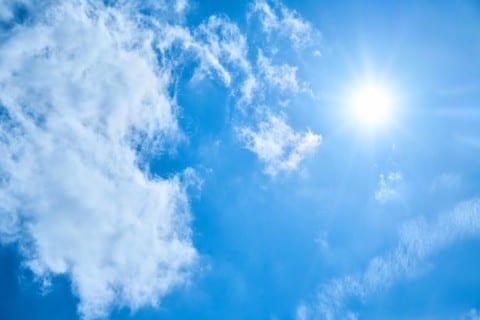 When Winter rolls around, skiing is usually the first thing that comes to mind in Utah. But unfortunately Winter also brings around something not so enticing. The inversion in Utah is as bad as anywhere else in the country during our winter months. It’s often times impossible to see anywhere when looking out over the valley. In Utah, we suffer from temperature inversions. This is when warm air almost traps the air inside and doesn’t allow for any of the pollutants to escape. This causes build up and as a result we experience nasty inversions. Inversions are not only unpleasant to look at, but can cause serious health problems. During inversion season, it is advised that people avoid aerobic exercise, and generally avoid being outside. Exercising outside during an inversion can lead to greater risk of developing asthma and other health related issues. With the inversion having this much of an issue on our society, it is time to start doing something about it.

A major portion of our pollution comes from vehicle emissions and excessive energy use. The cause of inversions are due to a high level of fine particle pollution, and the way to reduce our emissions really isn’t that hard. The inversion isn’t going to suddenly disappear all at once, but with a little bit of work steady progress can be made to severely help reduce its health risks. Driving less is the obvious solution to reducing our pollution. While it is a little bit of a lofty aspiration to ask all Utah residents to stop driving and ride bikes, there are a couple way that we can easily reduce pollution. Combining trips is huge; Instead of taking multiple trips throughout the day, try to combine those trips into one outing. There are plenty of times when we really don’t have to drive, but choose to anyways. Simply by putting down our keys a couple times, we can help to put an end to this horrible inversion season once and for all.