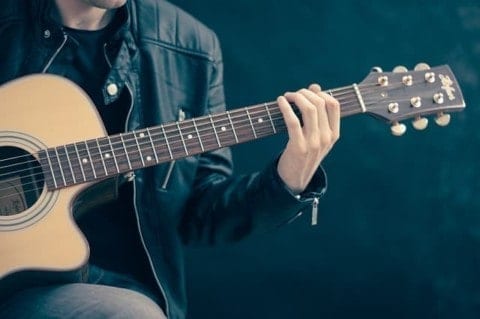 In the article, “New National Museum of African Music Opens in Nashville” (BTW) I learned that in Nashville Tennessee is famously known for being the “Music Cty.” This is the place where many famous artists were first discovered. These artists include Taylor Swift, Ed Sheeran, Dolly Parton and many more. However, leaders wanted to make Nashville not only the home for country music, but the home of music in general. Therefore, they built a museum in downtown Nashville and dedicated it to the musical influence and contributions of African Americans.

Was a museum the right move to make to show the influence and appreciation?
0
Please leave a feedback on thisx

I think that this is an amazing thing that has been done because they dedicated an entire museum to display and represent African Americans and how they have influenced music. It must be an honor to have an entire exhibit where individuals could go and tourists visit and see the impact that African Americans and their culture have had on music all over the world.

Was a museum the right move to make to show the influence and appreciation?