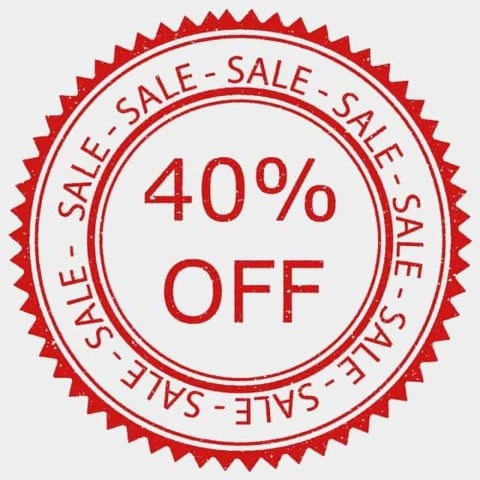 In today’s world we have become completely obsessed with material goods. The products we buy need to be displayed so that they can be sold, which has led to the rise of a massive advertising industry. While it may not seem like too negative of an industry, advertising has created many problems in our society. One of these is the massive amount of money it consumes. In 2016, over 493 billion dollars were spent on advertising globally.  Compare this to the tiny 5 billion dollars that were allotted for cancer and you can see how absurd the industry is. All that money could be spent on things that would better our society, like prison reform systems, disease research, and welfare. Another aspect of the advertising industry is the light in which it portrays people. The models used in ads represent perfection, and they present a false standard that an never be achieved. Globalissues.org says that “young people — girls in particular — are often bombarded with imagery of the perfect bodies. Younger minds are more malleable and impressionable, so even when it may be known that these images are manipulated, the constant message everywhere a young person turns says the same thing: this is how you should look and behave and something must be wrong if you are not achieving these (unrealistic) expectations of perfection.” Ultimately these false images can lead mental issues, such as anorexia or depression. A third facet of ads that is negative is that they encourage impulsive spending. Less than 69% of Americans have more than a thousand dollars saved up, and when they do get paid, the constant stream of ads encourages them to instantly spend their money on trivial goods or entertainment. In the end, our society would be much better off if it had no advertising, because we would have much more money to spend on useful outlets, better images of our self, and the common man would be smarter with his money.