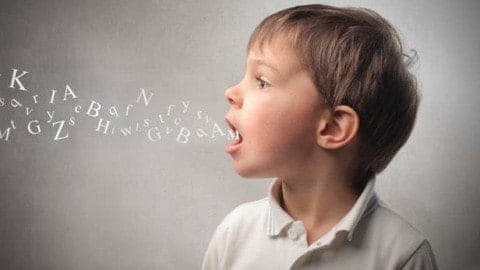 Personal Interview with an Adoptive Mother

How many kids do you have and how many are adopted? Were they adopted through an agency or the foster care system?

“One. It was an open adoption through an agency.”

What propelled you to adopt initially?

“I had trouble with fertility, and it was not easy to have child of my own. Both my husband and I wanted to adopt before even trying to have a child ourselves because we knew it would be so hard, and we could give a child a home.”

What is the biggest struggle you have encountered in the adoption process?

“We had issues with the agency. We had been scammed by a woman who wasn’t pregnant. She had connected with us and promised us her baby. It was horrible, and made us pull away from the agency. I thought they wanted to protect their reputation instead of us.

“We had already offered her money for medical/housing expenses, written her a check when we found out. We had to work with the FBI, El Paso police department, postal department. The postal department was what allowed us to stop the check from going through the mail. She was living in mexico and running her scam. She successfully scammed 30 other couples and scammed the welfare department.

“She was arrested and then released on bail, but the agency totally abandoned us. They scolded us for going to the press because it would scare potential adoptive families away. It’s very difficult to prosecute against adoption fraud. There are very few laws to protect us.

“We met another woman who had been scammed by first woman. We put ourselves together and found a local investigator. Dealing with this was a full time job for about 3 months. It felt like a miscarriage and armed robbery at the same time.

“The happy side of this bad situation was that another amazing woman found our online profile and fell in love with my husband, me, and our dogs, and we received a wonderful baby to complete our family. [Our son] was the result.”

What changes would you like to see in the adoption system?

“Should be some way to share information about issues like this because so much is confidential. Agencies need to protect couples that want to adopt and help us when things go wrong.”

Adelle, Nice post. Adoption is always interesting to hear about. I have a younger brother adopted from Kazakhstan who was adopted before Americans were restricted from adopting children in Kazakhstan. It definitely isn’t an easy process, and it is far more expensive than it seems like it should be. Adopting a child is an incredibly selfless act, and while those who adopt should be checked that they are capable, they should also be helped in the adoption process, however this is often not the case. This can definitely vary whether adopting in the U.S. or traveling to another country, but either way the expenses are high and the time investment lengthy.

Here’s a Washington Post Article discussing some of the expenses involved with adopting a child: https://www.washingtonpost.com/news/parenting/wp/2016/11/28/why-is-it-so-expensive-to-adopt-a-child/?utm_term=.7e920824b349

Thanks for your write up,
Ed