Home ADHD and Your Brain 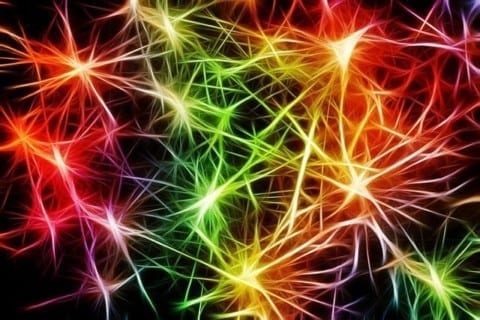