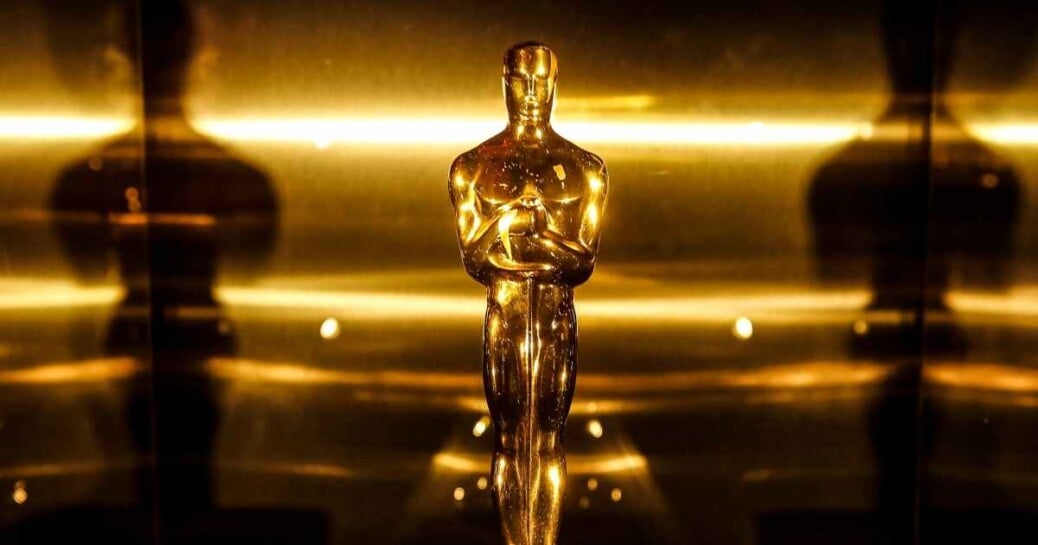 In the article ” Actor makes history at Oscars” i learned that, On Sunday night March 27, 2022, Troy Kotsur won the Academy Award for Best Supporting Actor for his work on the film CODA. Kotsur is the second deaf actor to receive an Oscar for acting. Marlee Matlin first achieved this in 1986 when she won for her performance in Children of a Lesser God.

Kotsur began his acting career at the Deaf West Theatre in Hollywood, where he met Marlee Matlin. He also met his real-life wife, the actress Deanne Bray at that theater. He says that what’s important about winning this award is that it might inspire other young deaf children who want to enter the film industry someday. The attention that he is receiving will hopefully create more film jobs for deaf actors and actresses in the future.

I think this is something very sweet and also empowering, so others like him could have hope of intering the film industry. What do you think?