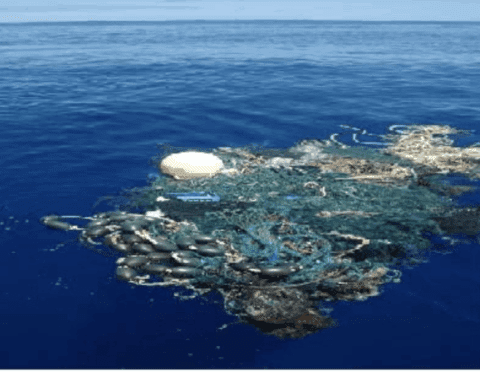 The overall goal of our project is to raise awareness about plastic pollution in the ocean and its devastating effects. Our project was not successful as we only gained 9 followers as well as 59 viewers. Most of our viewers are from the United States.

Our project had the potential of being more popular. However a few things possibly held it back. For starters, we could have made more interesting topics. Our first blog post which discussed effects of plastic was not very new as it is very likely that a bunch of other people already discussed it. We only had 2 viewers for that blog post. The blog post was actually made in February. We could have had more unique and interesting topics that not a lot of people have talked about. We could have used the “reader” option on WordPress to see what other people were saying about plastic to know if our ideas were original.  We could also focus on making better memes. Not more memes, but more creative and thought out memes. Memes usually get one like. They definitely aren’t the most popular. But the point is that memes could garner more views if they are more creative while factual.

We don’t have many viewers. Most of them are from the U.S. There is the possibility of better memes. We could have made more interesting and creative memes. More creative and interesting memes can gather more attention to our blog while also promoting our cause at the same time. However that doesn’t mean more memes, that just means more memes with more thought and creativity put into them.

To get your word out there you should make flyers so this can be more known and more can be accomplished.