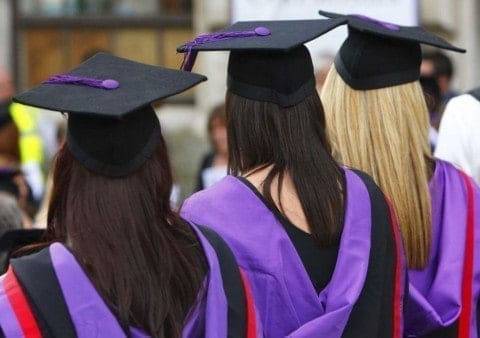 In an EBSCO database study titled “The Factors Influencing University Student Academic Success” by Daniel Hepworth, Ben Tittlepage, and Katy Hancock, they researched if there was any association between academic preparedness and academic success. In the discussion, the authors explain that the more students were prepared for a class, the higher their grade was leading to further academic success. The data showed a direct positive correlation between preparedness and hard work and academic success. Social interaction, a debatably necessary action for humans, negative affected course performance. But, the same social interaction was associated directly with a rise in all around well being for the subjects. This suggest a need for a balance between the two, to offer both good health to the student but also to promote academic success. But, in addition to this they found some factors that influenced success in both beneficial and detrimental areas. Students that succeeded academically succeeded beyond education at a greater rate than students with lower preparedness and grades. This shows the importance of a balance between social integration and investment in academics, as higher grades led to higher success in the job market.

Wow I found this article to be very interesting especially when you mention that the more prepared someone was for a class lead to them having a higher graded leading them to be more success. It was also very interesting that this success also lead them to other successes beyond just in their school work. I would think that added some statistics to this research would further help your argument on how this can be determined. Otherwise good piece of writing.

My Name is Sergio

I am an ambitious high school student who is college-bound. I maintain a fairly high GPA, and am delighted to know that my superb performance as a student is directly correlated with academic success in a college environment; I can sleep soundly at night thanks to your research, Anthony.

How exactly was this determined? Does this work from all students in any economic schools or in wealthy schools?