A Drastic Change in My Life

Home A Drastic Change in My Life 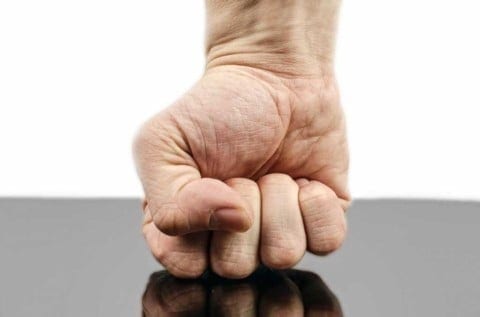 You need to know that I will never break your heart. I was born in the Dominican Republic. I have lived in 2 houses so far. I like to pay attention in school and hang out outside with my friends. I’m good at baseball. I got good at it practicing. My plan is to become successful and be a millionaire.

My life changed drastically when we came to the U.S.A and in an economic way there’s a lot more opportunity in this country. My family became more united to accomplish  goals like getting a better job to move to a better house. A lot of things have changed now we are more united and there’s more food on the table then there was before.

These changes are positive because it helped me and my family economically and gave us a better future. With hard work we can have a better life.

I feel like Spanish is a very big language  there’s a lot of words I don’t even know. I think it is a very interesting language to learn.

I don’t know because I haven’t really asked them, but I know that some of my family were born here and others emigrated from Dominican Republic and Puerto Rico  and one of them from Honduras and Panama.

Usually they get along but sometimes they fight about what country is better and they argue about which country is more complete and don’t get me started about the food that’s what they argue the most about.

I don’t remember where it was because it was a long time ago it was. A couple was involved in a  fight they were hitting each other like really hard. Then the man punched her really hard and everybody was like “oooooh…” but nobody did nothing they just record it what was happening and walked away. I wanted to do something but I was really little and weak even if I wanted to I couldn’t have done anything to help her and I did what everybody did too, which was walk away.

Ramon, thank you for sharing a little about your life. I admire the honesty behind your writing, and it helped me learn a lot about you in a short amount of time. It is wonderful to hear about your family and the opportunities you have found together in the United States. You have shown me the importance of gratitude and have inspired me to be thankful for the life that I have. I would love to hear even more about your story. Thanks for your willingness to share!

lol it wasn’t that easy to be this honest good looks.

The story you shared is the picture of the American dream. I’m so happy that you and your family were given the opportunity to live the U.S. and hopefully have a better future. Reading this, helped me realize how other people haven’t been given the same opportunities as I have and to be grateful for what I’ve been given. This is a refreshing perspective that I think a lot of people would benefit from reading. I would love to hear more about your story.

i can’t relate to the american dream but good looks