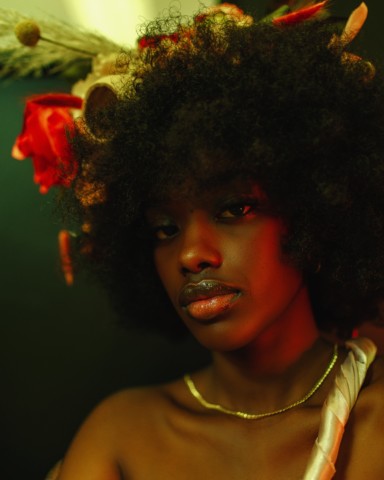 Over time there have been many social issues involving women’s rights. Mainly because women have been viewed as “housewives” in the past. For instance, this was mainly set in place during World War II because most women were simply told by men that they are “to stay home, tend to their families, cook, and clean for them.” However, as time has progressed, women’s rights for equality; such as joining and having fair activities, wages, etc, have also progressed. Yet, there are new protests, riots, and more being brought forth to the community. Specifically, women’s rights on what they can choose to do with their body.

Recently, the controversial issue of abortion has brought a division between women. Reason is there are two perspectives upon abortion, “pro-choice and pro-life.” Where pro-choice means that a woman have the right to terminate or continue their pregnancy (pro-abortion). Meanwhile, pro-life is the ideal that is the wrong doing to kill any unborn fetus (against abortion).

With the recent elections/selections of governmental positions this issue has been heavily highlighted by the media; Mainly by who will stand for which ideal of the issue to be “right”. For instance, the replacement of Supreme Court Justice, Ruth Ginsburg brought great attention to the media because of the newly selected Amy Coney Barrett. Controversy between both pro-choice and pro-lifers because of Republican Justice Barrett pro-life advocate caused great division.

In cases where women are divided, how can reunite. Women should be united by what they faced in the past and how they’ve been treated. How can we put past differences?