Ability is different from creativity in “The Glass menagerie”

Home Ability is different from creativity in “The Glass menagerie” 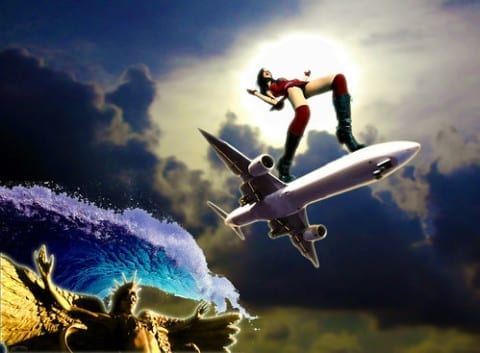 I believe in the “Glass of Menagerie” the main character is Tom. In the play, even if Tom takes off Amanda and Laura, he is often bandy even cruel toward them. He is also a man who does not care about what other members of this family think. Then I feel like he is selfish. He is ambitious and selfish. He never pays attention to his mother because he feels his mother is too much. I can describe Tom’s relationships with others a little differently because Tom has a strong relationship with his sister and does why he wants to protect her by ignoring his mother sometimes. I think Tom really loves his sister, However he thinks he could forget that when he left. But it never went away. I notice that in scene I, the relationship between Tom and Amanda is stretched and worn . In this scene, you can see that Tom seems to have a hard time tolerating her, and while Amanda loves his child despite all. One, she is miserable. Two, she scares. three, she is sad.

These traits influence her relationships with others. “AMANDA [her voice trembling and her eyes suddenly filling with tears]: Happiness!” This conveys that Amanda is a really emotional woman even though she does not show it. She is unhappy and suffers from Tom and Laura later. She hides sometimes through this mask that shows her children.Late on page 164 to 165, she interacts with her mother Amanda, basically, she wants to make a wish but she is confused about what kind of wish she could make “LAURA looks faintly puzzled as if called out of sleep. AMANDA seizes her shoulders and turns her at an angle by the door.] Now! Now, darling, wish!

LAURA: What shall I wish for, Mother?” Amanda seems to be regretful. The reader can notice she is unable to talk and she wants to get some comfort from her daughter. Even if she also has a hard time with her mother, at the end her mother wants a good thing for her.