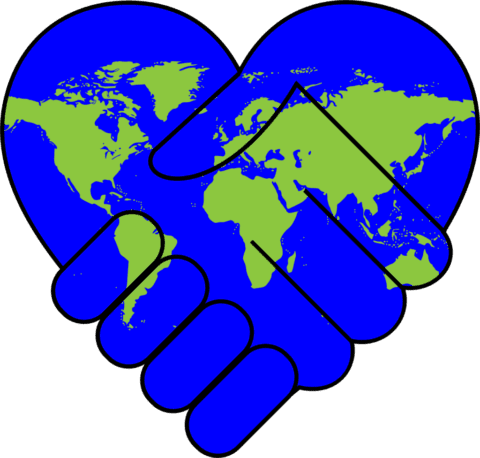 Some six hundred years ago, colonists began their gradual migration. These included a diverse range of people. Albeit most of the population was white, and some black eventually, these groups of people came from an array of economic and social backgrounds. Some were adventurists, indentured servants, landowners, and some were catholic and protestant. They all came to the US seeking an opportunity at a new life.

Then, 1776. A new country was born: the United States of America. Thirteen years later, our second constitution, and our current one, was drafted. It welcomed all individuals with in the first Naturalization Act of 1790, stating: “…any alien, being a free white person, may be admitted to become a citizen of the United States…”). All throughout the 1700s, 1800s, and early 1900s, the population of the United States was expanding at an incredible rate, due to its immigration policies at the time.

However, in the 1930s forwards, the US had begun restricting entrance, relying on a quota system. Today, this system has crippled hundreds of thousands of families seeking new life or refuge. It has become common for a Mexican immigrant to wait over a decade for a temporary visa.

America is a nation founded on the values of opportunity, equality, and diversity. However, we have begun neglecting our roots. If not for immigrants, America would not stand tall and proud as it does today. So, why are we electing to close our borders to outsiders?

There is plenty of speculation that opening our borders would cause plenty of domestic unrest. Jobs would be lost and crime rate would increase. However, there is nothing to support this. Immigrants coming to the United States often take the most neglected jobs; janitors, food industries, infrastructure word, etc. No one actively seeks these jobs. Current documented and undocumented immigrants make up a significant portion of our foundation. And, with our aging population, migrants workers become a necessity to support the older population. Crime is a byproduct of poverty. In any society that holds effective rehabilitation procedures and social support, the country maintains a substantially lower crime rate. Crime is an issue mainly derived from policy, not people.

So, how can we solve this? Research and spread information. Change the public perspective on immigration, and let our representatives know. Vote, and speak out. Let your voice be heard, and let us not abandon our roots.