A Unique Practice in Sweden

Home A Unique Practice in Sweden 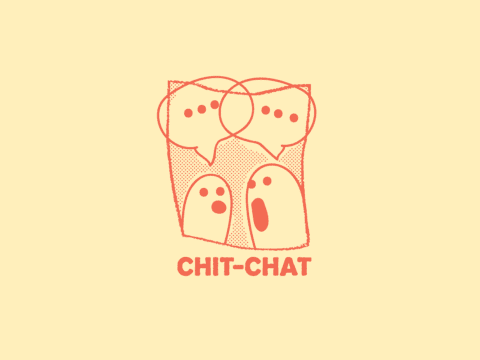 Although actively avoiding talking to strangers sounds cold, it is a common practice in Sweden. Swedes even have terms for small talk that translate to “cold talk” or “dead talk” (Nilsson).  This emphasizes the Swedes disdain for talking about unimportant information. Often times when they are walking down the street, they will actively avoid eye contact with strangers so as to avoid this futile conversation. They will also look at the store windows or anything around them to achieve their goal of not speaking to or chit chatting with strangers. If a tourist visits Sweden and attempts to strike up a conversation with a local, odds are the local will give the bare minimum response in order to end the discussion as quickly as possible. This is because these types of dialogue are not valued among the Swedes.

It is believed that this practice has remained popular in Sweden due to the fact that there were relatively low amounts of immigrants which resulted in little exposure to other cultures and practices (Nilsson). Since there were a small number of immigrants the Swedes practice of avoiding conversations involving unimportant topics has remained to present times. A different hypothesis about how this practice came to be is how Sweden has a relatively low number of citizens for how large the country is (Nilsson). This would result in normalcy of not speaking to people who are not close to their homes.

Even though this practice might portray the Swedes in a cold and distant way, they are still a very polite and friendly country in their own way. They would simply rather you not start a conversation without having a valid reason.

I found your article “A Unique Practice in Sweden” very interesting because I wasn’t aware that they do this. Something that stood out to me was “A different hypothesis about how this practice came to be is how Sweden has a relatively low number of citizens for how large the country is (Nilsson). ” I didn’t know that they had a low population, but I see the connection as to how it would cause there to be less small talk. I also like how you added the part about them being very nice people just not wanting to engage in a conversation unless it will be a meaningful one. Thank you for sharing this, I look forward to reading more of your work.
– Wendy