A Trip to the Past?

Home A Trip to the Past? 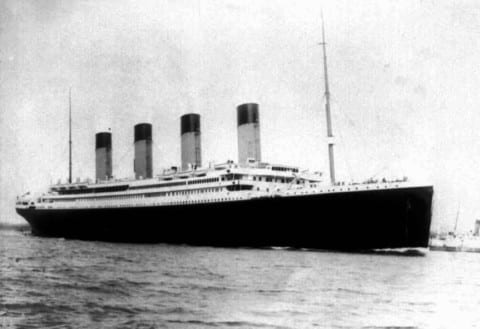 In the article, “A Titanic Do-Over” I learned that mistakes during the build of the ship were made as well as they tested God by saying that “God himself could not sink this ship”; which the Titanic went down in history as sinkable. Thus making such a memorable impact on the world, engineers strived to rebuild the Titanic and began the Titanic 2. In making the Titanic 2, they will build it identical to the original from bottom of the ship up and give their guest a cruise into the past.  As the identical ship will set sail onto the same trail that the original took and where it hit the iceberg in 1912.

I think it will be a very interesting voyage for those aboard as it was many years that the Titanic set sail and ended in the bottom of the Atlantic Ocean. It is intriguing to think that you will be on a lookalike ship that carried 2,240 passengers and only 706 people survived that tragic night. Only imagining the type of trauma they would have been under to know that they had to survive and let only help their family out of the sinking ship. Previously to the ship’s errors in the build and it’s inside support, in building the lookalike they are putting more support and a more modern twist to the new ship.

Do you think that the new model of the Titanic will meet the same ending as the original Titanic?