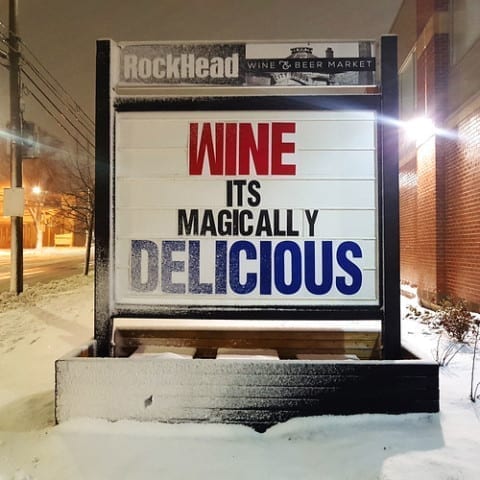 When I first started reading the sign, the first thing I notice is that it says “Village Of Crestwood”, regarding to the text it might be a small town or a small organization, which doesn’t involve any other language other than English. In many other ways is wrong because they are also being rude in the sign saying “NO EXCETIONS LEARN IT” which they are not giving a chance to anyone that doesn’t speak English. I don’t really know where this is located but i’m guessing is in America because of the first language. All I have to say that it is embarrassing for some Americans seeing people act like this towards foreign people. My personal opinion is that this country has been built by immigrants not just one type of race, from everywhere around the world, it’s also a country of “freedom” which i don’t see it that way by the way people act in this country. Also knowing that the town is in Illinois by some history back in 1673 the first Europeans to visit Illinois were the french, which proves my point of America being built by “immigrants”.