What is the Dyatlov Pass?

Home What is the Dyatlov Pass? 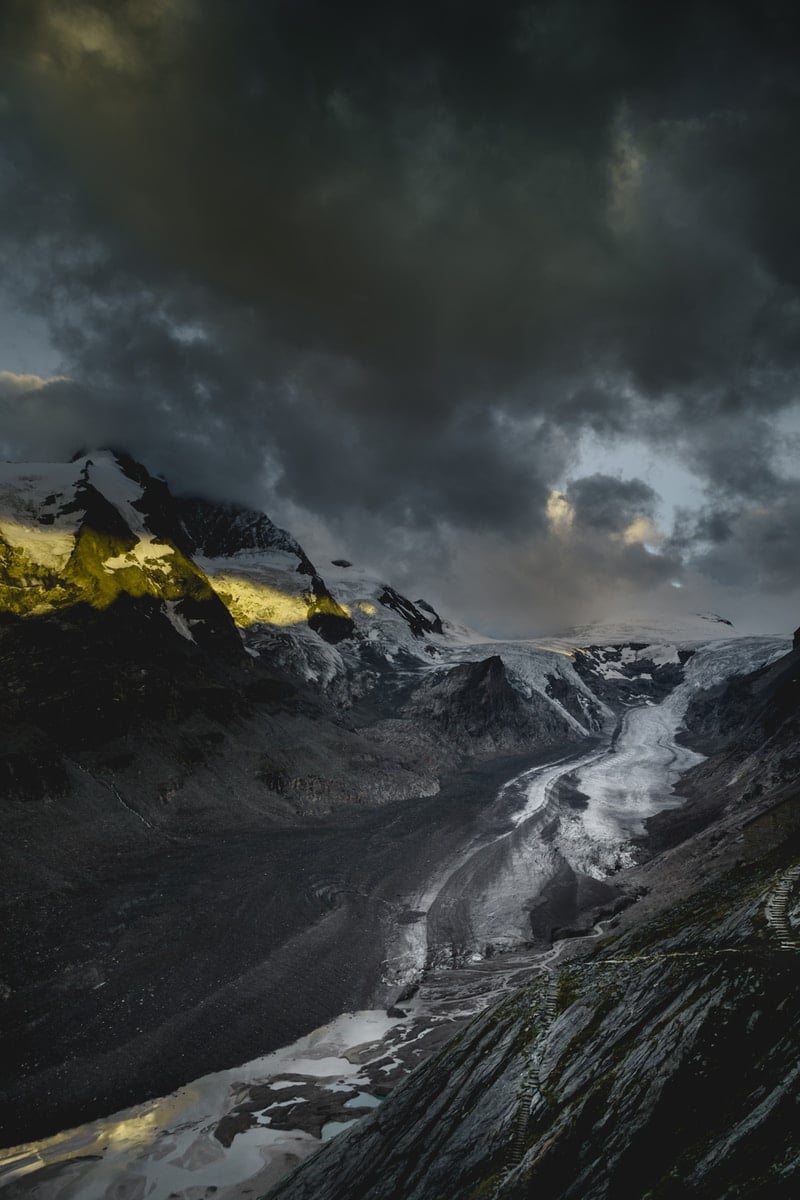 62 years ago, in January of 1959 nine hikers ventured into the Russian mountains for a ski trip but were never seen alive since, causing speculation as to how they mysteriously died. This tragedy became one of the greatest mysteries of Soviet history known as the Dyatlov Pass incident.

The story started when  experienced hikers/cross country skiers set off on a 14-day expedition to the Gora Otorten Mountain in North Russia. It was at this time of year that the mountain was considered the most dangerous with temperatures reaching -22 F. But when the groups’ expected return date came and a rescue team was sent out for them, what they found was shocking.

About ¾ up the mountain, rescuers found the group’s tent badly damaged and all the group’s belongings left behind, including their shoes. As the rescuers continued further down the mountain they discovered the first two bodies clad only in socks and underwear next to an old cedar tree. Three other bodies were then found between the tree and tent site. Rescuers started to speculate that these hikers had succumbed to hypothermia. But it wasn’t until two months later that the remaining four bodies were found in a ravine under a thick layer of snow. These bodies were in much worse shape with serious injuries which could only be caused by extreme forces. Some of the bodies were found to be in a baffling state of undress; some of their skulls and chests had been smashed open; others had eyes missing, and one lacked a tongue. But even stranger, all the bodies found in the ravine had traces of radiation on them.

“Each body is a piece of a very grim puzzle, of which no pieces seemed to fit together.”  At the time of the investigation all these hikers’ deaths were blamed on an “unknown compelling natural force”  and the Soviet Union kept the case quiet, closing it not a month after. These bizarre deaths have inspired countless conspiracy theories, including yetis, avalanches, the Soviet bureaucracy, and secret military tests.  Hundreds of articles, podcasts, and books  have been written about this incident all in speculation as to what happened. As new research comes out, new theories are being formed and scientists are getting closer and closer to answers.  But will we ever know what is the true cause behind this event?  Was it as simple as an avalanche, or as eerie as the soviet union?