A Possible Cure for Alzheimer’s

Home A Possible Cure for Alzheimer’s 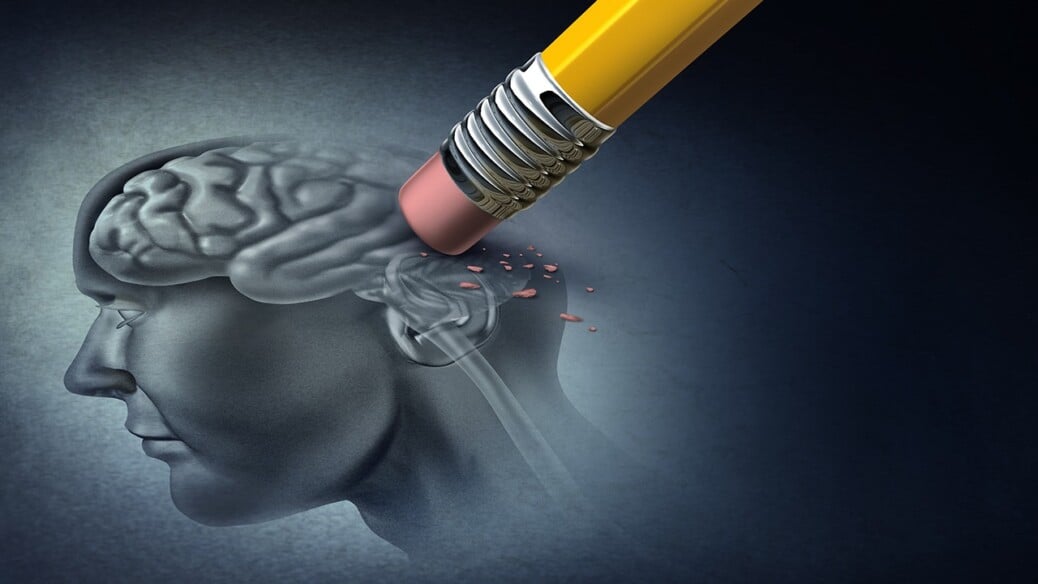 In the article, “Stuff You Should Know: A Vaccine for Alzheimer’s?” (McGraw Hill) I learned that there is another vaccine besides the Covid-19 vaccine being tested. It can change the lives of people with Alzheimer’s. Alzheimer’s disease is the most common form of dementia and the disease that kills more than 120,000 Americans per year! There is an estimation of 6 million Americans being affected right now. After 20 years of research, a team from a hospital in Boston is ready to start a trial on nasal vaccines. It can prevent Alzheimer’s or slow down the progression. There is a key ingredient called Protollin in which stimulates the immune system to produce extra white blood cells. The initial trial started on just only sixteen individuals. The testing will last for about six months. When they find the right dosage the trial will go from only testing on sixteen people to 150 patients.

What do you think about the Alzheimer’s vaccine?
0
Please leave a feedback on thisx

I think that creating the vaccine for Alzheimer’s is amazing news. There are so many people battling Alzheimer’s all over the world. Knowing that there is a chance to help people is magnificent. Here in the US, it kills 120,000 per year! Per year! Imagine how much the amount would drop if there was an Alzheimer’s vaccine.

Dear Karen,
I am impressed with your post “A possible cure for Alzheimer’s” because I could only imagine the number of lives this vaccine can help out.

One sentence that stood out to me is: ” There is an estimation of 6 million Americans being affected right now.” I find this interesting because I never knew that Alzheimer’s is affecting this many people. This can be a world-changing vaccine for some. It’s a possibility that it can slow down the progression or even prevent Alzheimer’s and that is really fascinating.

Thanks for your writing, I look forward to seeing what you write next because this was some news to me.

I think this is an amazing post and it’s good to spread the news. Alzheimer’s is a disease that affects everyone at some point, and it’s amazing that there is more research happening. I think you did a really good job writing scientifically, and it was a good post!

Dear Karen
I am amazed by your post “A possible cure for Alzheimer’s” because it can prevent Alzheimer’s or slow down the progression. I think this is impressive how alzheimer a condition that lot of Americans have can be cured.
One sentenced you wrote that stood out to me was when you said “There is a key ingredient called Protollin in which stimulates the immune system to produce extra white blood cells.I thinks this is wonderful that there is actually something that does work and beneficial to the human body.
Thanks for your writing. I look forward to seeing what you write next, because I like your style of writing.