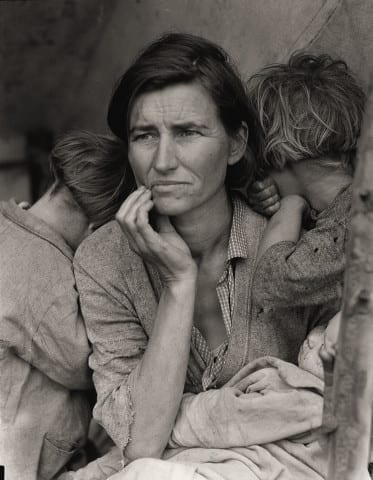 The thirty-second paragraph of the first and second scene of “The glass menagerie” by Tennessee Williams might leave a reader feeling pathetic because the mother is comparing the son an animal just because the son doesn’t behave the man at her time. As an example of this, it said “Honey, don’t push with your fingers. If you have to push with something, the thing to push with is a crust of bread. And chew !chew! Animals have sections in their stomachs which enable them to digest food without mastication, but human beings are supposed to chew their food before they swallow it down. Eat food leisurely, son, and really enjoy it. A well-cooked meal has lots of delicate flavors that have to be held in the mouth for appreciation. So chew your food and give your salivary glands a chance to function!” This is sad because nobody likes to be compared to an animal.

A reader’s questions might start in paragraph 137 where it says: “I went into the art museum and the bird-houses at the Zoo. I visited the penguins every day! Sometimes I did without lunch and went to the movies. Lately, I’ve been spending most of my afternoons in the jewel-box, that big glass-house where they raise the tropical flowers.” This is important because  That cannot be possible. It may be possible in the spring, but during winter, it is impossible. Or the mother knew it before, or there is something that the author didn’t say in the play. The author wants to be making the readers read between the line and guess what really happened.

After this part of the play, most readers probably will be looking forward to reading the rest of this play because they will check if they guess is correct or no. But unfortunately, the answer is not in this play. The author didn’t talk about it in the play. What’s probably going to happen next play is that the daughter was going to her boyfriend instead of going to the museum. She didn’t say anything to her mother because her mother wanted to get married to a man that will please her mother and someone that will please the daughter.