A Man’s Search for Meaning

Home A Man’s Search for Meaning 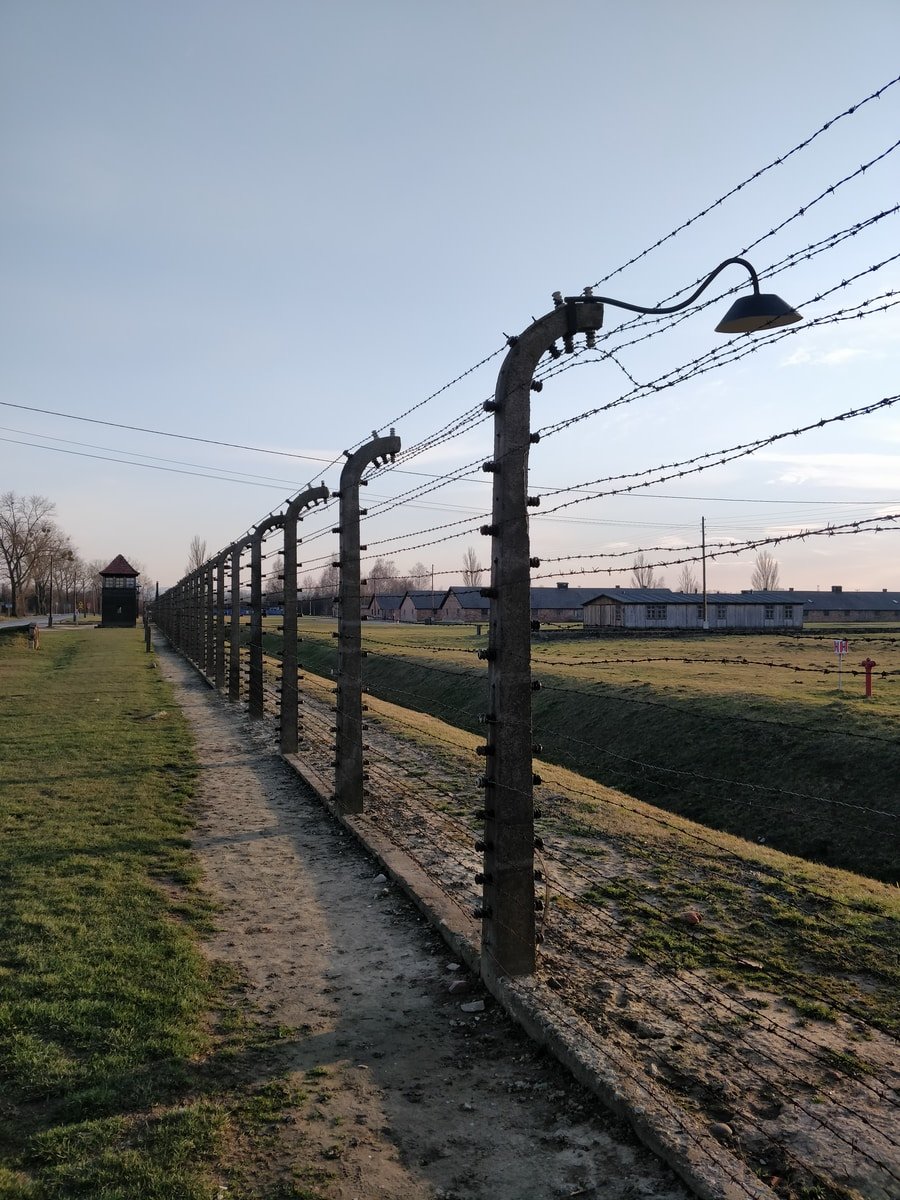 The book I chose is titled, “A Man’s search for meaning” by Viktor E. Frankl. I love this book because it is educational and emotional. I think this is a great book to read because of its important themes throughout. Frankl shares his story of surviving in concentration camps during World War II. The book so far only takes place in camps, there are rarely mentions of his past before the war. He goes from one camp to another and he ends up in the death camp Auschwitz, where surviving had never been so impossible. He talks about how something very small saved his life or could have ended it. He encounters soldiers who hold the power to decide whether he should live and continue to be tortured or die. Frankl has a very different outlook on life because of what he lived through and it is essential that we listen to his story. His writing is very descriptive and vivid, he is an amazing expressive writer. Every paragraph as he recounts his life he puts a powerful image of your head. This book can be very emotional and yet Frankl himself at times is detached and emotionless to the events occurring. “Perhaps it can be understood, then, that even the strongest of us was longing for the time when he would have fairly good food again, not for the sake of knowing that the sub-human existence, which had made us unable to think of anything other than food, would at last cease. Those who have not gone through a similar experience can hardly conceive the soul-destroying mental conflict and clashes of willpower which a famished man experiences.”