A Little Bit About Myself

Home A Little Bit About Myself 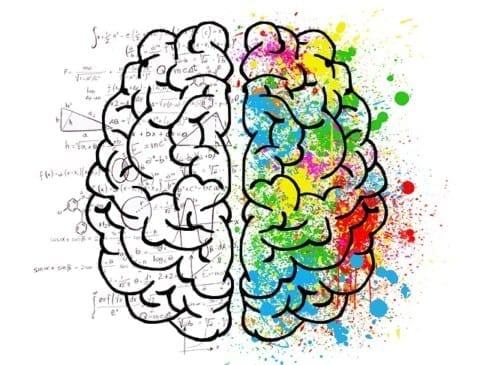 My name is Husnain Khan and I live in Okemos, Michigan. Up until the age of four, I lived in Toronto, Canada and was born there as well. Ever since my family and I came to the United States, I have lived in Okemos. Although I moved at a young age, coming to the United States was one of the most impactful things in my life because the difference in culture between Toronto and Okemos is like day and night. Had I stayed in Toronto, my personality could have been totally different than what it is today.
During school, I enjoy hanging out with my friends and people I don’t see often outside of school. Even though the purpose of school is to learn, it is also an environment where a lot of socializing takes place. This ranges from classwork to extracurricular activities. When it is winter time, I enjoy taking part in wrestling. Even though I dedicate time to wrestling, my main priority is my academics because it is more likely that I will be successful in the future because of my education rather than my wrestling skills.
I strongly disagree with the notion that my community is controlled by gang members. I’m not saying every city that is in poverty has gang-related activities, but the majority of cities that do have gang-related activities are in poverty and have large populations. Okemos is a community in which many people are well-off. In addition, we only have a population of about 21,000 people. Knowing that I live in a safe community is very important for me because it gives the peace of mind knowing that I my family and I have a low likelihood to be in danger when we are outside of our home and even inside our home. Thankfully I am blessed to be able to say that.

It’s sad to see that even someone as skilled at wrestling as you are, probably couldn’t make a future out of wrestling if you wanted to. Still good to know you have some direction in your life, I worry about some of the guys on that team. I swear if they let JV in on the whole GPA thing I’d bring up the curve by a solid .1 at least :). You’ve mentioned living in Toronto before (elementary school, I think you did a presentation) and here you are saying it’s like night and day, in what way may I ask? Good bio, it’s good to hear how much all of us Okemos kids appreciate Okemos, it’s a great community.