A Knee on our Country

Home A Knee on our Country 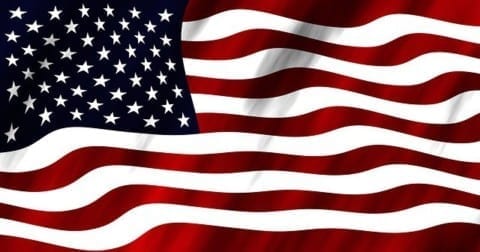 Protesting the National Anthem to shouldn’t be as serious as everyone has blew it up to be. Although, it is very essential to most people and athletes that are protesting, this really isn’t an effective way to approach the situation. So many people are saying Donald Trump shouldn’t have said what he said. Which is true, but come on now; let’s be real. That man has been having so many ignorant remarks to say since he figured out he’s got a voice.

Kneeling during the national anthem brings about so many sides, arguments, and opinions. We are all aware of the issue but in reality this stops so much from taking place that is probably a greater cause than kneeling during the anthem. Such as, money is not being made and that is a necessity to survival in this world.

Also, it is taking so much attention from the real issues in life; because so much is going on. There just needs to be a better way than bending down at a worldwide, well watched streamed game. As a singer who enjoys singing the national anthem, it would be rather annoying and disrespectful to be kneeling while trying to serenade everyone with song. Working so hard to practice for that song for players to kneel in your face. Not only singers but also people who fought for this country. The national anthem may be so sacred to them yet, players still kneel.

Saying all this to say this situation isn’t not important but it shouldn’t be as blown up as everyone has made it thus far. We need to focus on the greater issues. If all just came together and began to fight this system as one the world would be so much better off but hey, who am I to say that’ll ever happen.

Ashlei,
I totally agree with what you are saying, especially since there are so many things that aren’t talked about in the media that need to be heard. I also think that fake news is another epidemic that is helping take our attention away from the important stuff. I found an article, http://www.collegian.psu.edu/opinion/columnists/article_72125d36-24a3-11e7-8ee3-3f093d504cf9.html, that talks about media and how it distracts from the real issues much like the Trojan Horse. I also think that the athletes could have voiced their dismay towards are president in a way that did’t upset so many people, and even possibly did something about it. Thank you for writing this and I hope to read more from you.