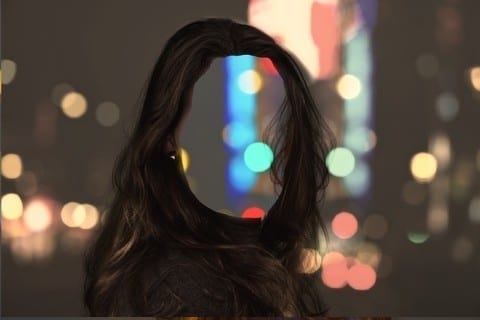 America has strong roots in philosophy, from that we have created certain values that we have come to believe in. In our country today we have steered away from those values and have failed to correct ourselves.

To me our American values show a front for our gilded society. American culture is to sensationalize the idea of individuals. American values say the rights of the individual should override the welfare of the many. American values tell us to work till you drop and if you still cannot make enough money to live that is your fault. The days of the American dream are behind us. You can’t graduate high school, go work for Ford, and make enough to support a family anymore. To be an American is to fall into a systemic tribalist system where two sides hate one another with no regard for the common good. American culture is to rationalize hate under the cover of history. American beliefs say that we are the best country in the world. Which is true if you are talking about the number of incarcerated citizens(Duffin) and military spending(Duffin). In America we say we are great because we have freedom. Almost 200 sovereign countries in the world ¾  of them have freedom (Human Freedom Index). American culture is if you aren’t a white nationalist you can expect to be hassled by the good ole boys who call themselves the “real” Americans. Which to me seems like one of the most anti-American pastimes since that is what our country was built on. We all came fleeing from something or for the promise that everyone can succeed here.

America could go back to being a leader around the world. There was a time where we were not laughed at but admired for our accomplishments. We used to stand up for what was right and not solely for saying that you won. We fought wars on hunger and poverty, we didn’t politicize it. We built awesome things, cured diseases, and collected the world’s greatest artists and minds. We craved intelligence, we didn’t criticize it. We didn’t polarize ourselves from one another based on politics, we stood together as one. The first step when solving a problem is to acknowledge that it’s there. The greatest challenge facing Americans is ourselves. We need to change the way we act and treat each other. We need to build each other up and create a better society for ourselves, our family, our friends, and everyone who makes our community a special place.

Duffin, Published by Erin, and May 11. “Ranking: Military Spending by Country 2019.” Statista, 11 May 2020, www.statista.com/statistics/262742/countries-with-the-highest-military-spending/.

Hey Carter, great point. America is having an identity crisis and we need to act now. I have hope that this generation of Americans will be able to rise to the occasion and united the nation.

I like how you highlighted the fact that so many Americans have been taught that economic greed or prosperity should be put over other human beings. America has become so fearful of communism it refuses to correct the flaws of its own economic system. With the fall of morality has come the rise of greed.

I like how you look at how divided America has become. It has caused so much unnecessary turmoil in the past years and it absolutely has to change for America to move forward now and into the future.

While i love that you acknowledged how corrupt America has become i modern society, i do think its important that we also acknowledge the corruption that has lived inside America since its creation. I would say that we have never been fully united, and America has not been the best example for conduct in war (WWII ignoring until threatened, Vietnam War, Hiroshima). However, your sources of the prison system and military system are spot on, and I love the line about working for ford. I also think the line “collected the worlds greatest artists and minds” is great. I do agree that America was once admired for its innovation, diversity, and prowess. Now what do we do to get back to that? Overall, i really enjoyed your writing and I’m interested in what you’ll write next 🙂

I think it’s interesting to think about the connection between how Americans value the idea of an individual and America’s capitalistic society. I think the “American dream” has warped peoples idea of a success story and being a successful self-made individual is the standard in today’s culture.