A History of Women’s Basketball

Home A History of Women’s Basketball 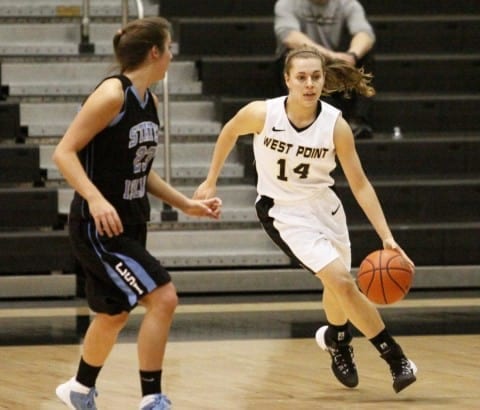 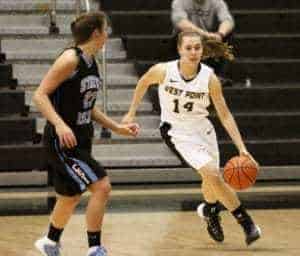 The sport became more popular after 1973. Colleges started offering basketball scholarships to women, and in 1976, women’s basketball became an Olympic sport. that is what they were trying to achieve for 50 years! After that, many women’s basketball leagues where established, along with the WNBA, which continues to be successful to this day. After a long struggle, basketball became open to everyone who wanted take part in it.

I am intrigued by your post, “A History of Women’s Basketball”, because of how much it has changed from when women began playing to now. I find it interesting how there were people who were against women wanting to play basketball.

One sentence you wrote that stands out for me is, “Between the years 1899 and 1914, many people spoke out against women’s basketball, they weren’t allowed to take part in the Olympics.” I think this is important to know because women now are able to take part in the olympics and people are intrigued by it.

Thank you for your writing. I look forward to seeing what you write about next about sports since it is something that always catches my eye.