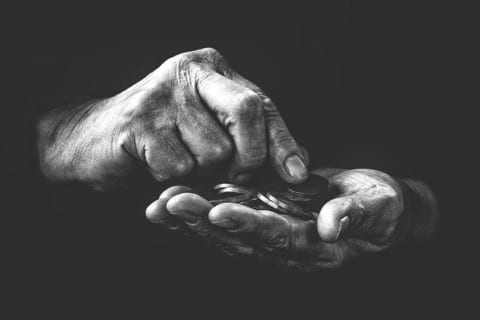 We all know that addiction is a pain, and fighting against that addiction is even harder. Well what if taking certain drugs is the only way to feel sane. I’m not trying to support the use of drugs. However, in the book Piri is on the brink of being an addict. At first I think that he took some drugs to cope with the loss of his mom, and him finding out that his father has been cheating on his mom with a white woman. But the more that he used the drugs the harder it was to stop using them. I would understand if that were the reason, but I haven’t finished reading to find out exactly why.

The fourth section of “Down These Mean Streets” by Piri Thomas might leave a reader feeling bitter because faced with two impactful moments in his life, Piri has resorted to the use of heroin. An example of this is on page 200.  “At first it was like all right, because I had some bread going for me, but them few hundred bucks melted real fast and all I had was a growing habit. ” This is big because Piri is spending all of his money on drugs to feel better, but while in the process making him worse.

After this part of the book, most readers probably will be looking forward to reading the rest of this book because <as easy as it is to get addicted to a drug like heroin, the harder it is trying to fight it. At this point readers might want to know if Piri can fight this growing addiction that he has, or if he’s just gonna be another addict. .>What’s probably going to happen next is Piri might actually fight his addiction.

Hello Emanuel, your idea and opinion on the problem of having to remove an addiction is very expressive problem. I actually like to read the book “Down These Mean Streets” it not expresses of how Piri wanted to fight his addiction, but of how a person is forcing them serfs of removing a habit that is unhealthy for them. An addiction is technically an infection (for example) that someone see that it does not harm them at the start, but after a few years it started to harm you physically, emotionally, and socially because it becomes part of someones life in a bad way. So it would mean that for Piri is gonna take him a lot of struggle to let it go. If these is happening in the book, it can mean that is happening to some people on these year.

The book Down These Mean Streets by Piri Thomas sounds very interesting and intriguing, I like how there is a character who is struggling. I think by having a character who is struggling makes readers more interested in reading it especially since addiction is very big in todays world. You have kids these day who are addicted to nicotine and marijuana so I feel like this book is a good example of what happens to people who have those kinds of addiction. I question What would strive this character to maybe become sober? How would he go at fighting this addiction?