Analysis on “To an Athlete Dying Young” by A.E Housman

Home Analysis on “To an Athlete Dying Young” by A.E Housman 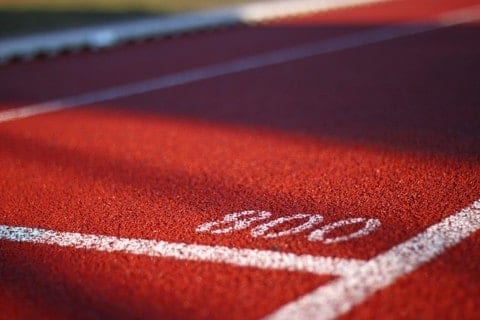 The question i could ask would be, Why does peoples reactions on your game/performance determine how good you do? This question is for life because a lot of people get nervous under pressure or when there are to many people focused on their success. This poem shows that silence can’t be worse than cheers because of the distractions they cause. Many people might like the attention and people screaming and clapping at your performance or skill level. The author on the other hand seems to think the opposite about that, they think that silence is better than cheers.

A question that this poem raises is,  Is this poem really about an athlete or is it just a symbol for something bigger than just a runner? This poem doesn’t answer the question I have because I have this question because of the way the poem is written. I personally think this poem is about something deeper than just a runner, because throughout the poem the author seems to mention running a little amount of times the author mentions running two to three times in a seven stanza poem.My idea on the poem has changed because as I kept reading and rereading the poem I had a deeper understanding of the poem because of the fact that the author only mentions running two times and race once, although there are little things that hint towards running there isn’t anything major that the whole poem is about just a runner. I think the author is talking about their life through a runners perspective.

I think that the analysis that you’ve presented goes into deep detail and gives a clear breakdown of the authors perspective. I also agree that the poet writes their poem not only in the eyes of an athlete but the eyes of a runner. The rush and high speeds that are set by expectations from the runner.